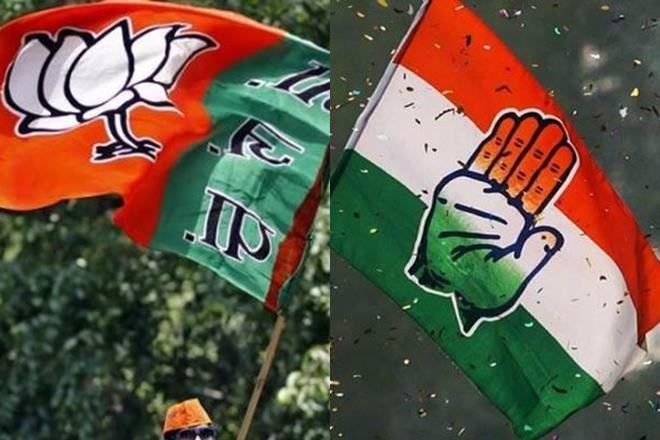 New Delhi: The results of the exit poll in the five states – Rajasthan, Madhya Pradesh, Chhattisgarh, Telangana and Mizoram – where assembly elections were held are out. The ruling BJP in Rajasthan and Madhya Pradesh seems to be in the backfoot while in Chhattisgarh, it is locked in a tough fight with the Congress.

In Telangana, where the two main parties are the Telangana Rashtra Samithi and the Congress, the TRS appears to be on its way to retain power in the state.

In Mizoram, the incumbent Congress looks on its way out with the Mizo National Front appears to be gaining majority.

The results for the five assembly polls will be out on December 11 when the votes will be counted.

According to pollsters and both national and regional TV channels, the average results of the exit polls are as follows: