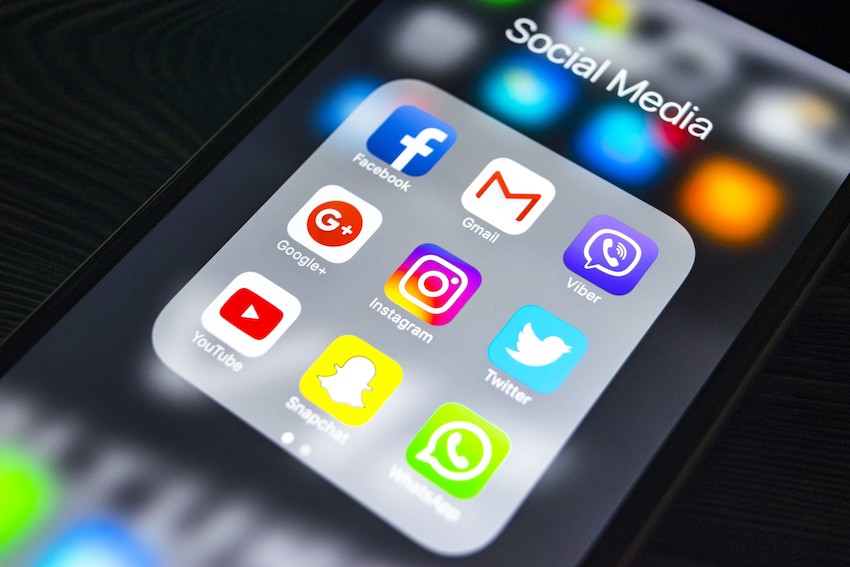 New Delhi: Facebook told the Bombay high court that it was voluntarily launching tools and new plans to increase advertisement transparency and authentication requirements for advertisers in political advertising. The social-networking giant told the court that the new tools will be in place from February 21, ahead of this year’s Lok Sabha election.

A Pune-based lawyer, Sagar Suryavanshi, filed a petition before the court seeking directions to the Election Commission of India to impose restrains on any form of advertisement, videos or messages 48 hours before the election and demanded regulation of popular social-media sites, including Facebook, Twitter, YouTube and Google.

Sandeep Solanki, power of attorney holder for Facebook, filed an affidavit stating that only authorized advertisers will be allowed to purchase political ads on the platform.

The affidavit says: “Advertiser can run political, election-related and issue ads, provided advertiser complies with all applicable laws and the authorization process required by Facebook.”

Facebook will also require political advertisers to verify their identities and will require them to include a disclosure in election-related ads. The affidavit says: “Anyone who wants to run a political ad in India will need to first confirm her/his identity and location, and give details about who placed the ad.”

Another affidavit filed by R Suresh Babu, authorized signatory for Google, said Google “supported responsible political advertising and expected all political advertisements and destinations to comply with local campaign and election laws for any areas they target.”

Babu said Google has a “well-placed mechanism” in place to report advertisement or content that violated local laws. Google’s counsel Iqbal Chagla told the court that before a political advertisement could be placed on Google’s network, it will require the advertiser to submit pre-certificates issued by the Election Commission. He said Google won’t accept any ad 48 hours before the casting of the votes, when the ban on campaigning comes to effect.