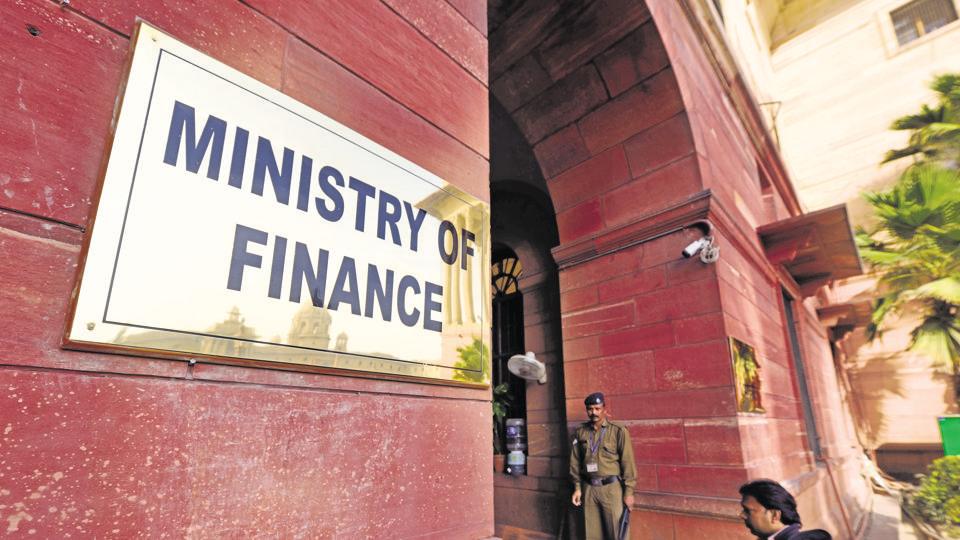 New Delhi: The finance ministry has placed restrictions on the entry of reporters into North Block, days after the pre-Budget quarantine period for two months got over. Only accredited journalists with prior appointment with a ministry official are allowed access in the ministry.

According to the precedence, finance ministry remains out of bound for journalists only during pre-Budget quarantine period. However, journalists were not allowed inside the ministry without prior appointment even after presentation of the Union Budget on July 5, 2019.

While explaining the move, the clarification issued by the office of the finance minister, Nirmala Sitharaman, said that the restriction has been placed for streamlining and facilitating the entry of media persons inside the ministry and there is no ban in place.

The clarification said: “Entry of media persons, including those holding PIB Accredited card, will be on the basis of prior appointment. No other restrictions have been imposed on their entry inside MOF. North Block. The media persons can seek an appointment with the officer/s to meet them. Media persons holding a PIB card will not require a separate entry pass after the appointment is fixed.”

It added: “This is to clarify that no ban is in place. on the entry of media persons in ministry of finance, North Block ... These procedures are part of overall efforts being made by the ministry to make reporting for media persons hassle free and convenient.”

The clarification further said that adequate arrangements have been made for media persons in the form of airconditioned waiting room outside gate No. 2 where comfortable seating and charging points for electronic equipment have also been provided.

Recently, some journalists have requested an appointment of finance minister to raise their concern over restriction on the entry of media persons, however, Sitharaman met the journalists outside the ministry building.