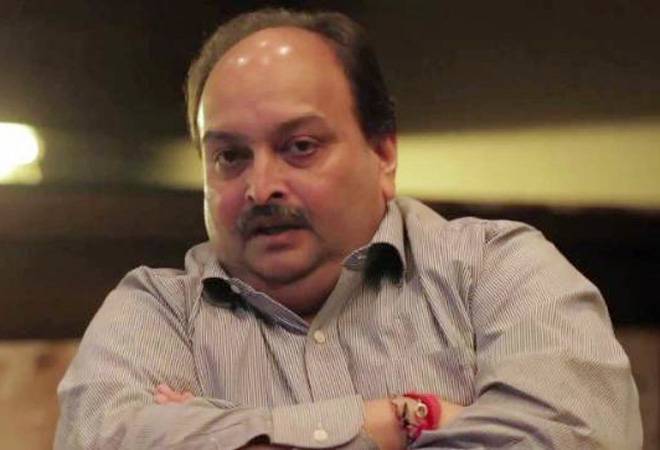 New Delhi: Mehul Choksi – one of the wanted businessmen in the Punjab National Bank fraud case, who obtained an Antiguan citizenship after fleeing India, in 2018, has reportedly surrendered his Indian passport. The foreign ministry had revoked passports of Choksi and his nephew and co-accused Nirav Modi in the 2018 PNB fraud case.

According to a report in Indian Express, Choksi surrendered his passport at the Indian high commission in Guyana.

The Central Bureau of Investigation and Enforcement Directorate claim that fraudulent transactions, to issue letters of understanding (LoU) were done at the bank to benefit the companies owned by Choksi. Choksi denied the allegations that he left country with the objective to defraud the bank.