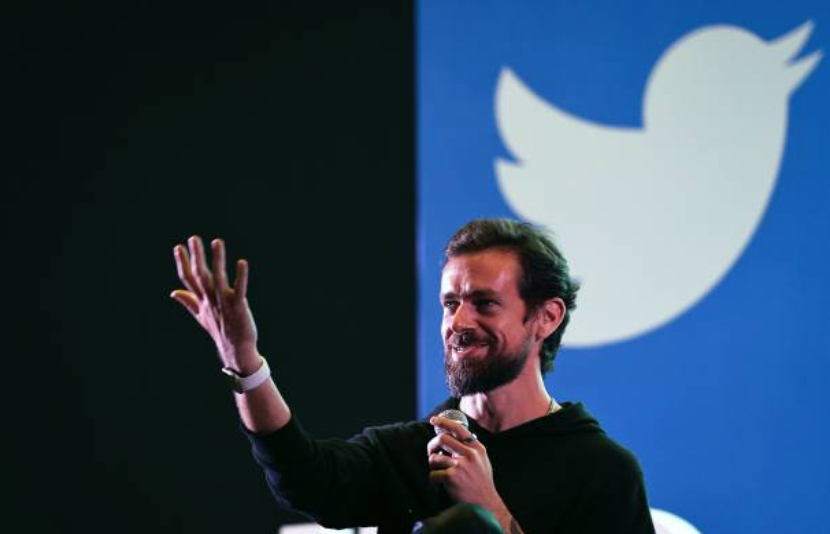 New Delhi: The government has warned Twitter that a failure to remove posts/accounts that are carrying/posting “objectionable and inflammatory content” could lead to its top executives facing up to seven years of jail along with financial penalties. Recently, the parliamentary panel on information technology said Twitter must address issues real-time with the Election Commission.

According to media reports, inordinate delays in complying with the government's request are seen to be a violation of the country’s laws on information technology.

Media reports quoting a government official as saying, “We seek compliance, and they have also started agreeing in certain cases. However, in many cases they do remain unresponsive.”

As Twitter faced the heat from a parliamentary standing committee over perceived biases in blocking accounts ahead of the general election, the ministry of information technology warned the microblogging giant following “clearance from the top echelons” within the government.

The government now says that the company has been asked to abide by the laws or else action will follow. Section 69A of the Information Technology Act gives powers to the government to seek the blocking of content or accounts which carry information that is seen as detrimental to the sovereignty and integrity of the country.

The issue has also been flagged by IT and law minister Ravi Shankar Prasad, who has warned of strict action against any internet company whose platform is misused for spreading any kind of misinformation.

The draft IT Intermediaries Guidelines (Amendment) Rules, 2018 proposes that any online company that has more than 50 lakh users in India should be incorporated within the country, have a permanent registered office and appoint a nodal person of contact.

It also states that when asked through a lawful order, the intermediary (internet company) should, within 72 hours of communication, provide information and assistance to government agencies.