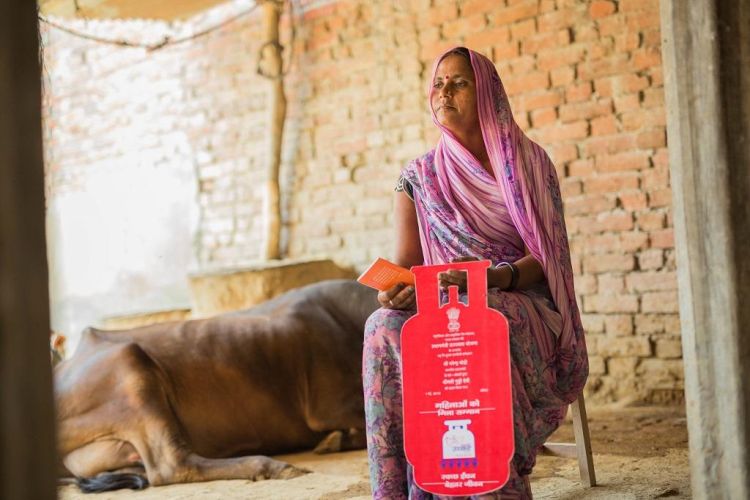 According to the story by IE’s Syed Khalique Ahmed, a resident of Mekhar Morva village in Panchmahal district, Shardaben Mansinh, was a BPL cardholder. However, after she was allotted an LPG connection under Prime Minister’s Ujjwala Yojana (PMUY) in June 2016, her local PDS shop told her that they can’t give her subsidized kerosene. On inquiry, she was told that she “lost her family’s BPL status” after getting the gas and was no longer entitled to subsidised kerosene and other poverty-alleviation schemes and benefits available to BPL families.

This is not the only case. The story tells about how Lilaben Konabhai Takarda, a resident of Rampur village in the state’s Sabarkantha district, was denied subsidized kerosene by her PDS shop because of getting a gas connection under the PMUY scheme despite having a BPL card.

According to the story, an Ahmedabad-based NGO called Disha Foundation, on Wednesday, highlighted these woes and the pitfalls of the PMUY scheme. They said the PDS shop operators told them that the state government has directed that Ujjwala beneficiaries be no longer be treated as BPL, and hence not entitled for subsidized kerosene and ration.

The women said that they had even offered to return the LPG connections and enroll themselves again as BPL families, but the local authorities told them that it was not possible now. Many of them are so poor that they are not able to afford refills after the first cylinder.

However, according to official sources, over 20 lakh BPL households in Gujarat have received LPG connections by last year under the PMUY scheme that was launched with an aim to protect health of rural women from smoke of fuelwood and dung cakes. However, a study conducted by Disha Foundation workers found that most of the BPL families that received Ujjwala LPG connections were converted to APL families, thus depriving them of the facilities under BPL. The Disha Foundation study, which was released on Wednesday, states: “The Ujjwala scheme is apparently deceiving the poor tribal women.”