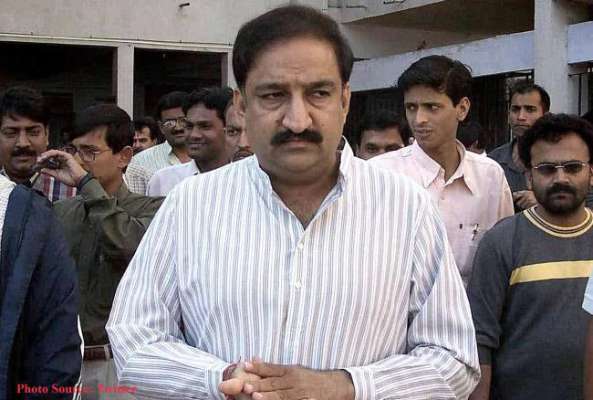 New Delhi: Centre for Public Interest Litigation, a non-governmental organization, has filed a petition in the Supreme Court demanding fresh and court-monitored investigation in the murder of former Gujarat home minister Haren Pandya.

The NGO has claimed that the need for fresh probe has felt as some information about the case has come to light and the investigation done by the CBI is highly unsatisfactory.

Earlier, the Central Bureau of Investigation has accused 15 people in the murder case and 12 of them were convicted in the trial court on June 25, 2007. However, the Gujarat high court had acquitted all of them in August 2011 due to lack of evidence against them.

The petition filed by the NGO reads: “What clearly stands out from the record of the present case is that the investigation in the case of murder of Shri Haren Pandya has all throughout been botched up and blinkered and has left a lot to be desired. The investigating officers concerned ought to be held accountable for their ineptitude resulting into injustice, huge harassment of many persons concerned and enormous waste of public resources and public time of the courts [sic].”

The plea has also revealed that Azam Khan, a witness in the encounter case of gangster Sohrabuddin Shaikh, Sohrabuddin’s wife Kauser Bi, and Soharabuddin’s associate Tulsiram Prajapati, had told a Mumbai court during his trial that Sheikh had told him that Haren Pandya was murdered as a part of a “contract killing”.

Haren Pandya was shot dead in the morning of March 26, 2003 when he was allegedly sitting in his car after a morning walk in the Law Garden area in Ahmedabad. The appeal filed by the CBI against the high court verdict in Pandya murder case is pending before the Supreme Court.