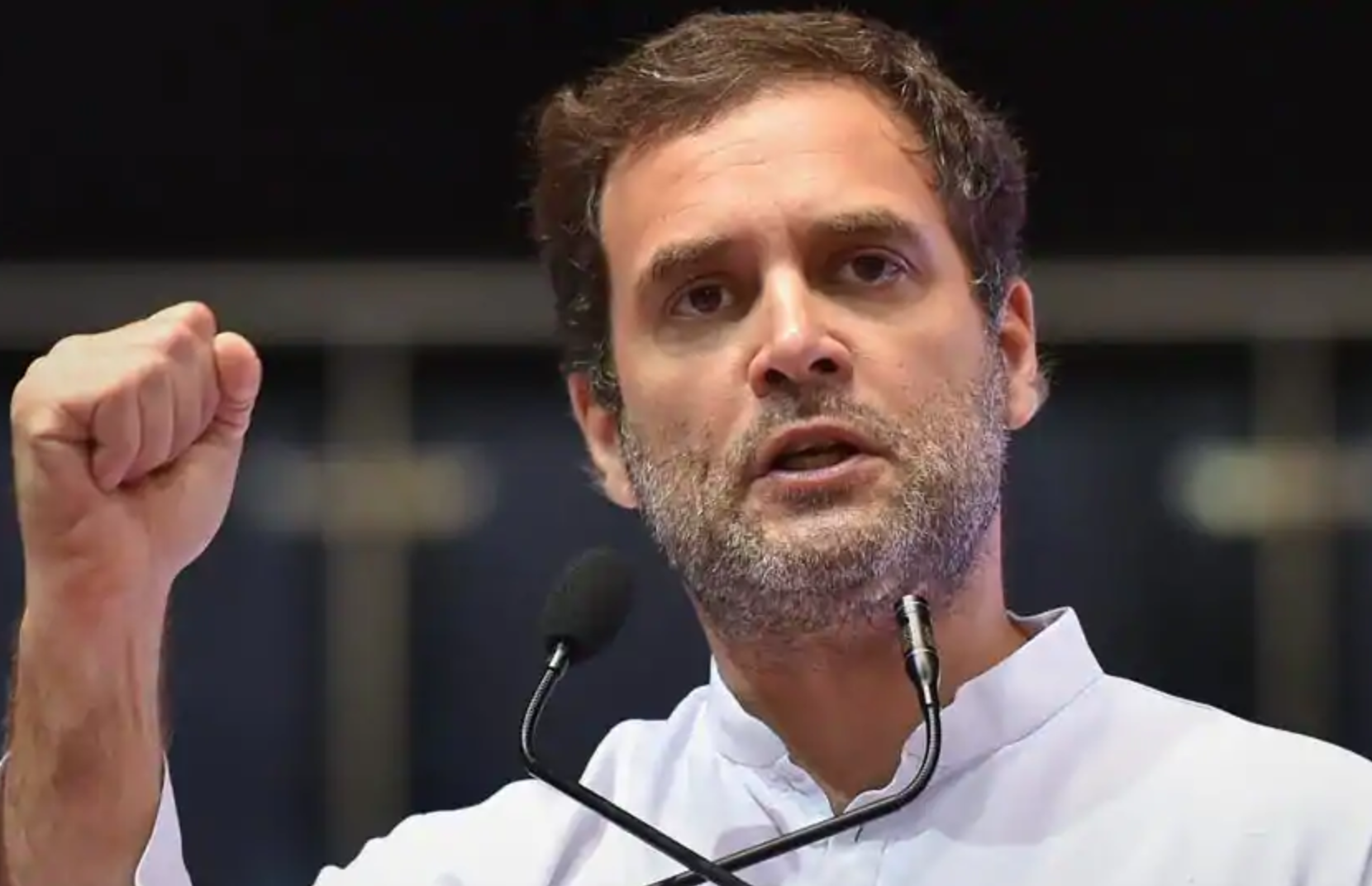 New Delhi: Just days before Uttar Pradesh’s Amethi goes to poll, the ministry of home affairs, on Tuesday, sent a notice to Congress president Rahul Gandhi seeking a response to charges that he held “British" citizenship, leaving the party angered at the allegation. Gandhi is the sitting MP from Amethi and is seeking re-election from the seat.

Gandhi reportedly mentioned his citizenship as British in the annual returns of a company, filed in 2005 and 2006, in England. The director of citizenship at the ministry sent a letter for the same, seeking his response on a complaint filed by the Bharatiya Janata Party leader Subramanian Swamy.

However, Union home minister Rajnath Singh downplayed the matter and said, “When a member of Parliament writes to any ministry, action required on their query is taken. It is not a big development, it is normal process.”

Although his affidavit was given the clean chit by Amethi’s returning officer last week, the Centre has given Gandhi a fortnight to respond.

An MHA official said, “The MHA has requested Rahul Gandhi to intimate factual position on the matter. It has given him 15 days to respond to the notice. And we are now waiting for his response.”

Priyanka Gandhi said, “The whole of India knows that Rahul Gandhi is an Indian. People have seen him being born and grow up in India. What nonsense is this?”