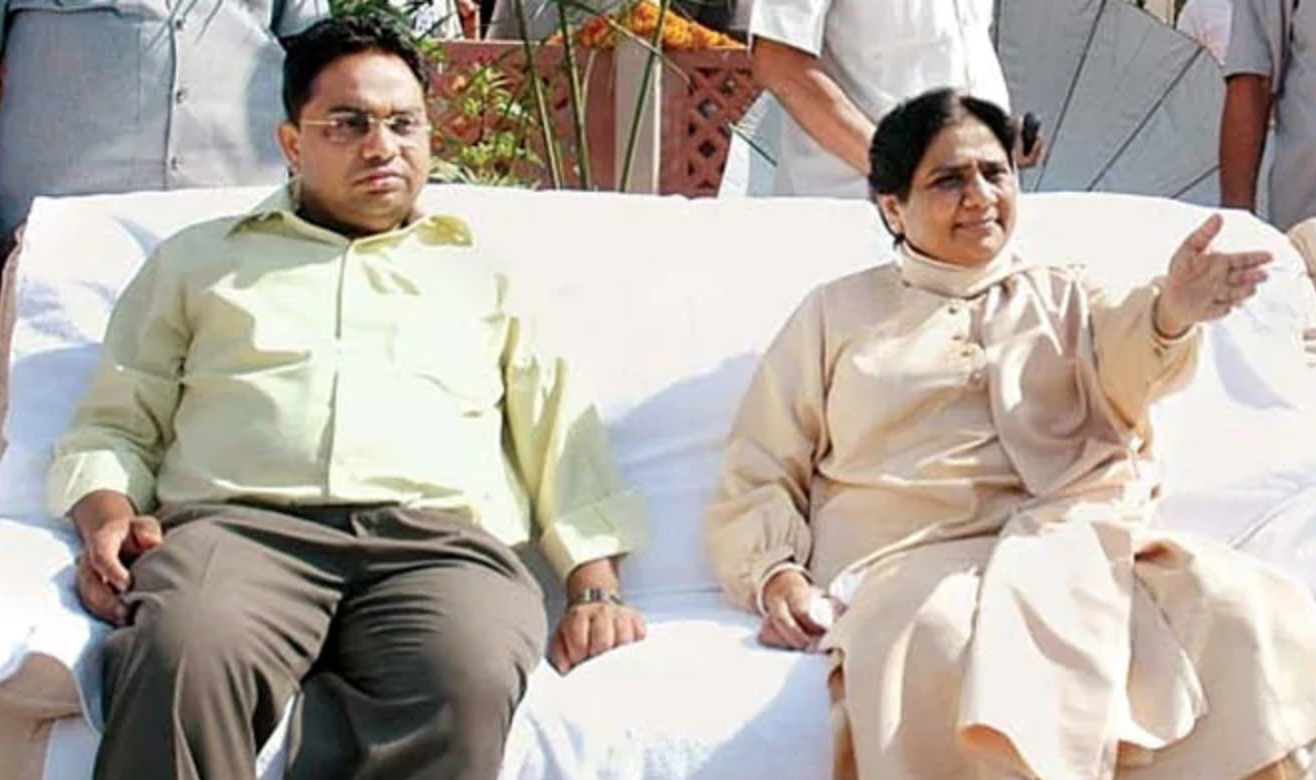 New Delhi: The income-tax department has recently attached a benami commercial plot in Noida belonging to the Bahujan Samaj Party chief Mayawati’s brother and his wife. The provisional order of the attachment of the seven-acre plot was issued by the Delhi-based Benami Prohibition Unit (BPU) of I-T department on July 16.

According to the order, the attached property, beneficially owned by Mayawati’s brother Anand Kumar and his wife Vichiter Lata, is estimated about seven acres or 28,328.07 square meters and the book value of the property is Rs 400 crore.

The department, under sections of the Income Tax Act, 1961 A, has held these companies for fictitious sources of funds and unexplained cash credit.

Mayawati has recently appointed her brother as national vice president of the Bahujan Samaj Party. Mayawati was the chief minister of Uttar Pradesh between 2007 to 2012.