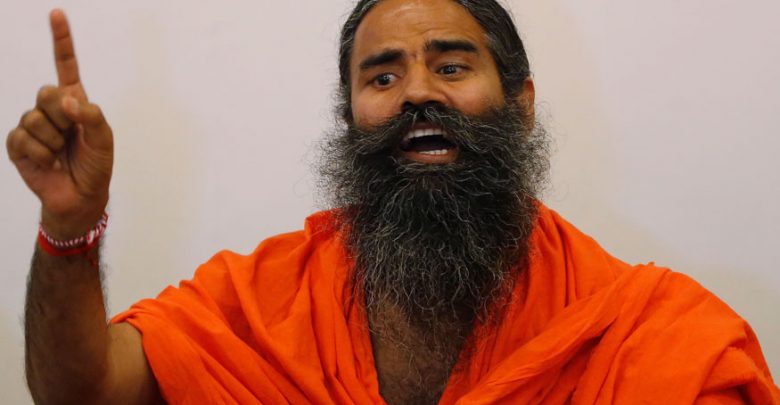 New Delhi: The information and broadcasting ministry has approved the waiving of processing fees for temporary uplinking and downlinking of devotional TV channels.

According to the media reports, the waiver has been granted keeping in mind their “contribution to cultural and social cause of the nation”. According to media reports, a government official was quoted saying: “The contention of spiritual channel broadcasters was they were fulfilling an important social cause by telecasting religious and cultural events.”

It is speculated that the ministry is also planning to categorize the devotional and spiritual channels into new category. Currently, all TV channels are differentiated on the basis of news and entertainment channels.