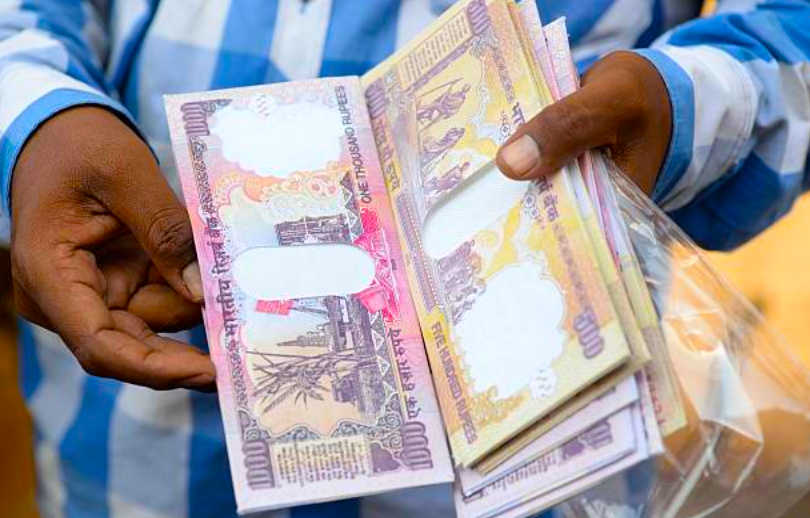 New Delhi: The government, while pointing out the success of demonetization in increasing tax compliance, said it added 1.06 crore new taxpayers in the financial year 2016-17, which is almost 25 per cent more than that of the previous year. However, the year also also a massive spike in the number of “stop filers” in 2016-17.

“Stop filers” are individuals who filed returns in the earlier years but did not do so in the current year even though they are liable to do so.

According to a tax official, increment in stop filers could be due to loss of jobs or drop in income due to fall in economic activity following demonetization of Rs 500 and Rs 1,000 notes which added up to almost 86 per cent of the total currency in value terms.

Responding to a mailed Indian Express questionnaire, the Central Board of Direct Taxation said, “There are a large number of people (more than 1.75 crore) in whose case TDS/TCS is deducted, but who do not file return. Majority of such people do not have taxable income. Assessment year wise analysis of such taxpayers and the reasons for any unusual variation in their numbers over different assessment years will require some more time.”

In April 2016, the CBDT changed the definition of a taxpayer to include people who paid tax through TDS/TCS (tax collected at source) for the financial year, even if they did not file returns, although the CBDT said, “The definition of tax base and filer base have been consistently followed over last six years and there is no artificial jump in taxpayer/filer data merely on account of a formal definition of these terms.”

Under the Income Tax Act, assessment year refers to the year immediately following the financial year in which the income is earned.