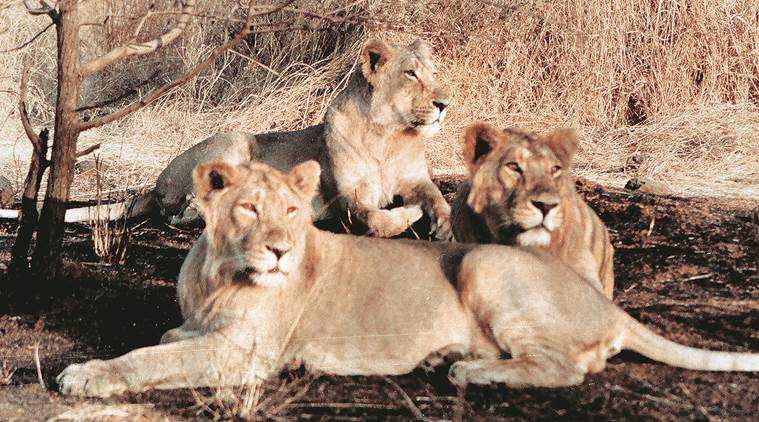 New Delhi: The Gujarat forest department has started vaccination campaign to save the lions of Gir forest from an outbreak of the deadly canine distemper virus (CDV), which has killed nearly two dozen Asiatic lions in the forest. Due to this virus, 23 lions have died within one month in the Gir forests.

The Gujarat government had been resisting the relocation of some of the Gir lions for years. Experts had warned that an epidemic could wipe off the entire lion population of Gir forest. Gir is the last refugee of the endangered Asiatic lions on earth.

Gujarat chief minister Vijay Rupani said the situation was under control of Gir’s Junagarh area. He asserted that the forest is safe for lions and the state government is sensitive and committed to the protection of lions. He reiterated that the lions will not be transferred anywhere from Gir.

Forest department officials said that the lions are being vaccinated in accordance with intensive veterinary care and standard protocols. He further said that most lions have died due to CDV and protozoa infection.

Experts describe the CDV as a dangerous virus and blame it for the deaths of a large number of lions in East Africa.

A senior government official of Gandhinagar said that only the lions coming under forest department are being vaccinated. As soon as CDV was confirmed behind the deaths of the Gir lions, the state government placed an urgent requirement for 300 anti-virus vaccines from the US.

According to the previous census in 2015, the number of lions in the Gir forest was 523.