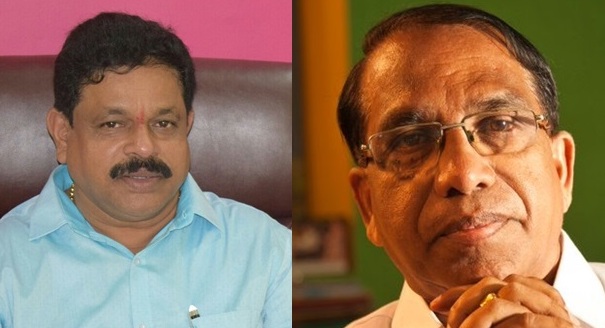 Bhopal: In a major setback to the Congress, its two members of legislative assembly have announced their exit from Congress. Legislators Dayanand Sopte and Subhash Shirodkar have also confirmed that they are joining the Bhartiya Janata Party.

Both the MLAs have met the BJP president, Amit Shah, in Delhi before declaring the news of joining the party. The exit of two members has affected the strength of Congress in 40-member assembly. Now, the Congress have 14 MLAs in the assembly instead of 16.

Subhash Shirodkar has claimed that two to three more MLAs are planning to join the BJP in coming days.

Earlier, the Congress had demanded a confidence vote in assembly claiming the uncertainty in the BJP-led coalition government. The Congress is now focusing on winning the majority mandate in Goa.

Currently, Goa chief minister Manohar Parrikar is undergoing treatment at his residence in Dona Paula. He has recently returned to Goa after getting treatment at the All India Institute of Medical Sciences (AIIMS) in Delhi.