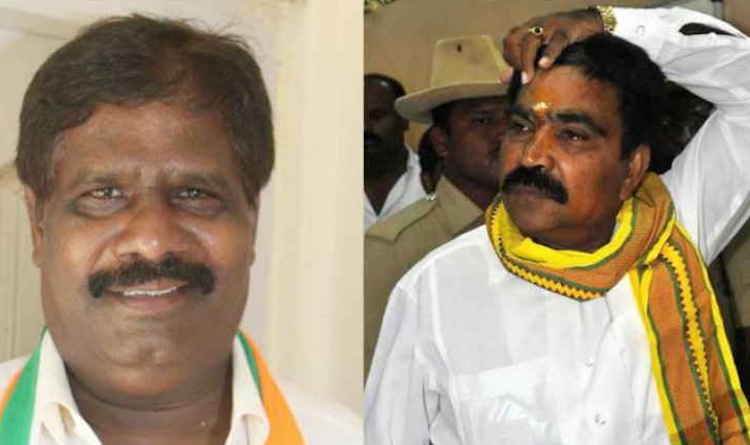 New Delhi: Two independent MLAs, H Nagesh and R Shankar withdrew support from HD Kumaraswamy led JDS-Congress government, on Tuesday. The two MLAs claimed that the alliance was not working according to the expectations from the government.

H Nagesh said that he supported the JDS-Congress alliance to make the government better and strong, but it is not working accordingly. Therefore, he decided to now support the BJP in order to have a stronger ruling government.

The coalition has maintained majority in the assembly so the loss of two MLAs does not hurt the government right now. Of the 224-member Karnataka assembly, the JDS-Congress coalition has the support of 118 lawmakers. The BJP has 104, wherein the majority mark of the state assembly is 113.