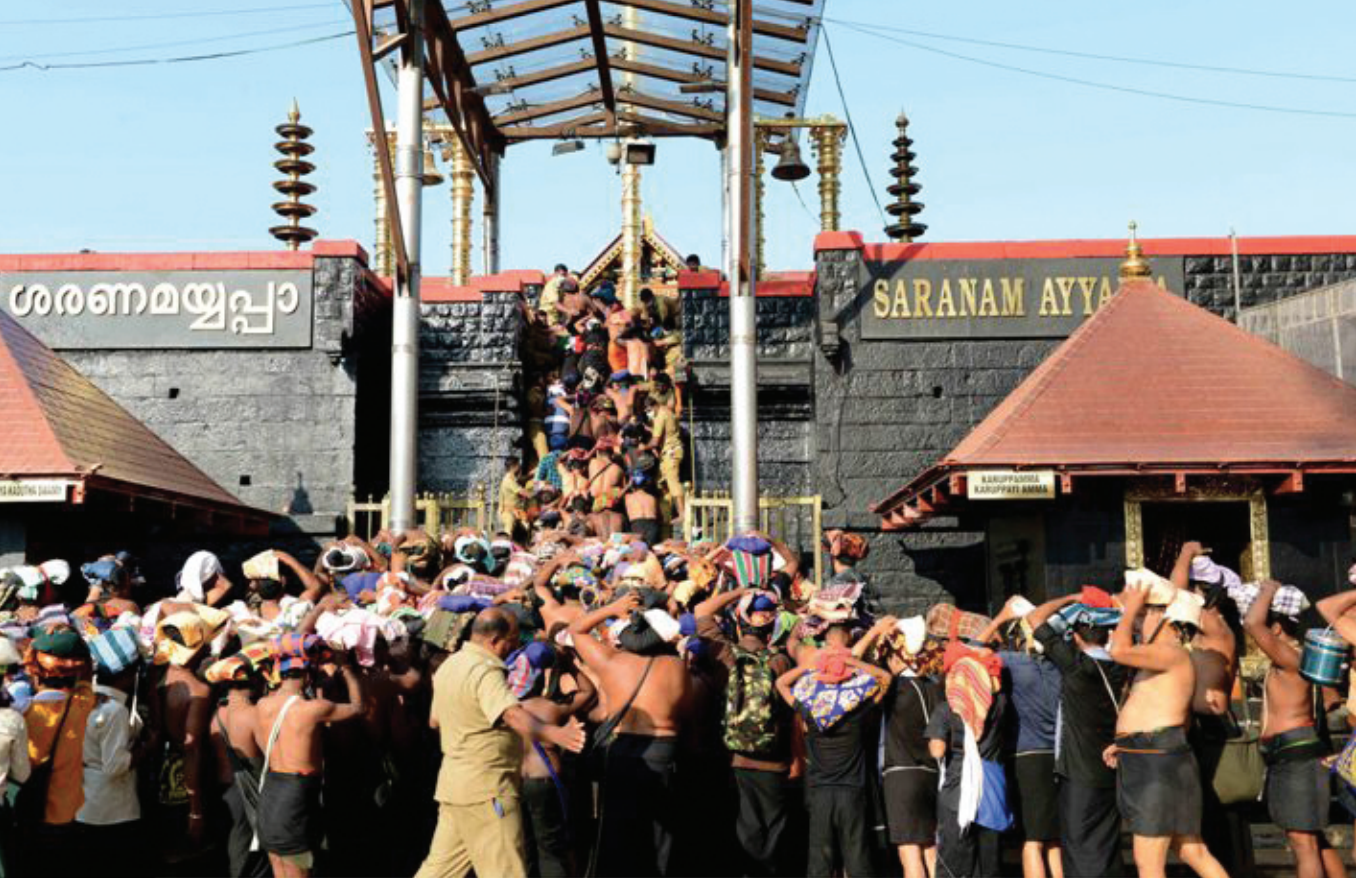 New Delhi: The Bharatiya Janata Party is all set to launch a rath yatra in Kerala in support of Sabarimala devotees and to “save” the customs and traditions of the famous Ayyappa temple. The announcement, on Sunday, has come a day after the BJP chief, Amit Shah, extended his party’s support support to devotees of Sabarimala.

The rath yatra will begin on November 8 from Kasargod and end on November 13 at Pathanamthitta. While confirming the announcement, the BJP’s Kerala president, PS Sreedharan Pillai, said, “The party has decided to continue protests against the arrest of of Ayyappa devotees who participated in the agitation over Sabarimala issue.”

Meanwhile, the BJP workers of the state have decided to observe a one-day fast in front of the office of the state’s director general of police, on October 30. In another development, former chairman of Indian Space Research Organization G Madhavan Nair and former Travancore Devaswom Board president and KPCC member G Raman Nair joined Amit Shah and they were given a party membership card by the BJP.

The agitation has begun after Supreme Court’s decision to allow entry of women in the Ayyappa temple of Sabarimala. Earlier, women in the 10 to 50 age group were not allowed to enter the temple according to the old traditions. The devotees had refused to accept the decision by the apex court and prevented around a dozen women from entering the temple.