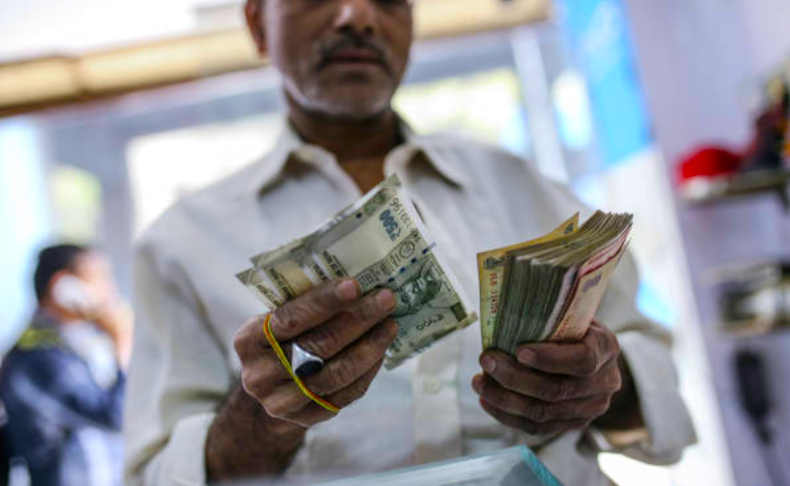 New Delhi: With Lok Sabha election getting nearer, the winnability predictions for the Bharatiya Janata Party and the Congress have started flashing in the news. The satta (illicit betting) market in Phalodi near Jodhpur in Rajasthan is betting on National Democratic Alliance to win nearly 300 to 310 seats in the general election and form the next Union government.

The bookies predict the BJP to grab over 250 seats, according to a TOI report. However, the satta market is speculating that the Congress will be able to hold 72-74 seats from 100.

Prior to the Balakot air strike carried out by the Indian Air Force, the betting market had predicted 280 seats for NDA. Now, according to the bookies, the surgical strike will work in favour of the BJP as the “mood of the nation has changed”.

India has carried out a surgical air strike on a Jaish-e-Muhammed terror camp in Pakistan’s Balakot in retaliation to the February 14 suicide attack on a CRPF convoy in Jammu & Kashmir’s Pulwama, which killed over 40 jawans.