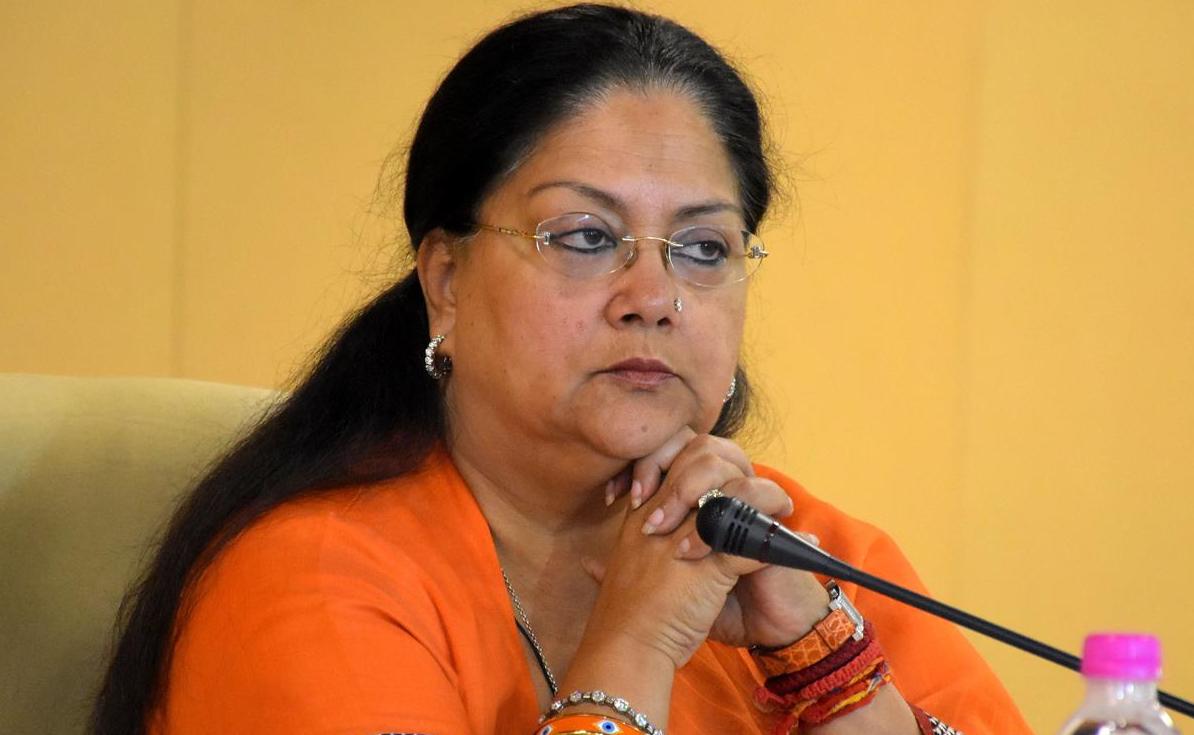 New Delhi: The Vasundhara Raje-led Bhartiya Janata Party government in Rajasthan faces an uphill task of wooing the disgruntled rajput community in the upcoming assembly elections. The relation between rajput community and the BJP has worsened over the years and the spoiled ties have become hurdle for Raje in the election. The rajput community comprises 12 per cent of total population of the state.

According to the leaders of the party, a series of events, including the encounter killing of prominent rajput figure and gangster Anandpal Singh, the “Padmaavat” movie controversy, and Raje’s opposition to appointment of rajput leader Gajendra Singh Shekhawat for the post of Union agriculture minister of state, led to the worsening relations between the rajputs and the BJP.

Meanwhile, Manvendra Singh, who is the son of a former Union minister and rajput stalwart from Rajasthan, Jaswant Singh, has recently joined the Congress after falling out with Raje over a range of issues.