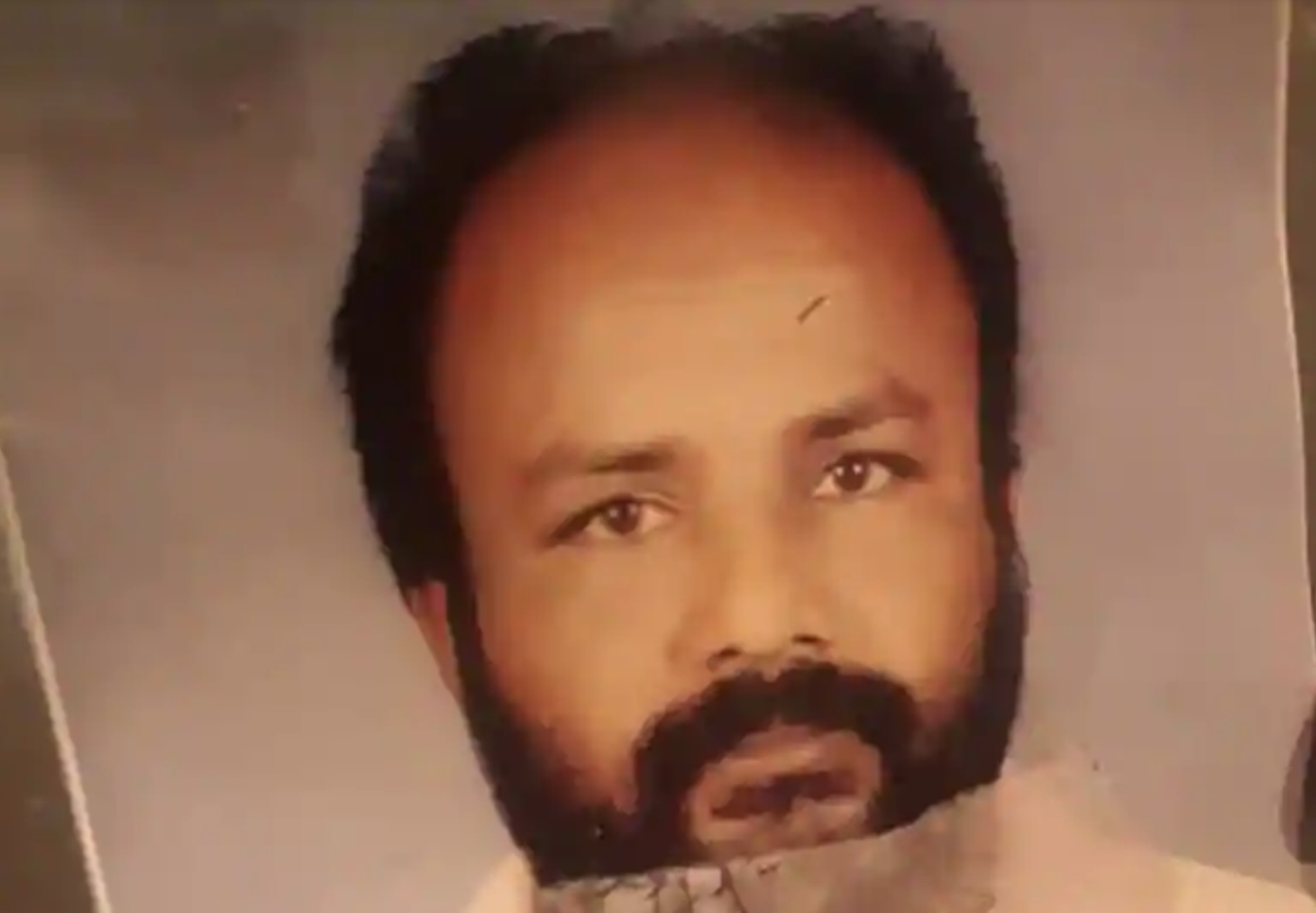 A handout photograph of Venugopalan Nair.

New Delhi: A man immolated himself in the wee hours of Thursday at the Bharatiya Janata Party’s protest venue in Sabarimala. He later died in the Government Medical College Hospital in Thiruvananthapuram.

The BJP workers are protesting against the Kerala government for imposing restrictions on devotees trying to enter the temple after massive protests against the Supreme Court verdict, which allowed women of all ages to enter the famous Ayyappa temple in Sabarimala.

Venugopalan Nair, 49, has set himself a blaze by pouring petrol over his body in front of the Bharatiya Janata Party protest venue in Sabarimala at around 2am on Thursday. The BJP workers and local people rushed Nair to the government hospital in the state capital.

Eyewitnesses claimed that Nair, a resident of Muttada in Thiruvananthapuram district, set himself on fire and advanced towards the tent where BJP workers were protesting against police restrictions in the premises of temple.

However, the police have said there could be personal reasons behind the self-immolation as Nair was abandoned by his two wives and children.

There have been threats of suicide and self-immolation ever since the Supreme Court verdict.