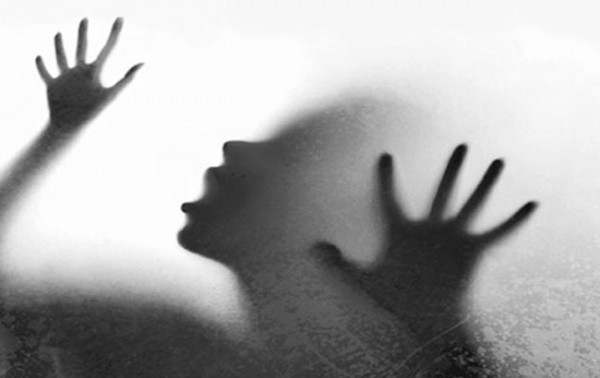 New Delhi: Over 50 women from across Tamil Nadu were allegedly lured and sexually exploited by a four-member gang from Pollachi. Police stumbled upon the case when they arrested four suspects in February for allegedly blackmailing and sexually harassing a 19-year-old girl.

Now, the case has taken a political twist with the state opposition alleging the role of senior leaders of the ruling All India Anna Dravida Munnetra Kazhagam.

One of the investigating officers in this case told media that the police remand of the suspects have been extended, on Monday, after two weeks of being in custody. He also revealed that the confiscated mobile phones of the suspects had images of around 50 women

The officer said, “The suspects lured the women with fake female accounts on Facebook. In most of the cases, they struck a conversation with the victims, asking questions on lesbianism and other sex-related topics. After a friendship, conversations turned into sexually explicit chats. Later, they revealed their true identity and forced the women to meet in person using the sexually explicit chats as a blackmailing tool.”

He said the suspects harassed the women in moving vehicles, hotels and even a farmhouse near Anamalai forest.

The officer also revealed that the victims are from Chennai, Coimbatore, Salem and many parts of the state. The victims include teachers from schools and colleges, high-school and college students and even doctors.

The officer also said the police is finding some difficulty in moving ahead with the case as the victims, fearing backlash from their families, are refusing to file formal complains. However, he said, at least four victims informally told the police about how they were trapped by the gang. The officer said the victims’ stories matched with the confessions made by the accused.

The full extent of their crime wouldn’t have come to light if the family of the 19-year-old victim didn’t lodge a complaint with the police in February.

According to the police, one of the four youths spoke to the teenager on Facebook, on February 12. Both of them then decided to meet during her college lunchbreak. As she met him and entered his car, three of his friends joined them. After the car started moving, the man who invited her started harassing her sexually while others took a video. Later, they used the video blackmail her for more such meetings and money.

Unable to bear this, the girl told her family what happened to her. Following this, the girl’s brother approached the suspects and requested them to delete the video. However, the gang threatened him instead.

The family then filed a police complaint.

The officer also revealed that police have four others in a separate case for threatening the victim’s brother. They include some politically influential people in Pollachi who into the business of liquor and cable TV networks.

The AIADMK removed one A Nagaraj, accused for threatening the victim’s brother, from the party’s primary membership after his photo with an AIADMK minister was circulated on social media.

According to media reports, the government may hand the case over to the state’s crime bureau-criminal investigation department as it is a politically sensitive issue in the election season.