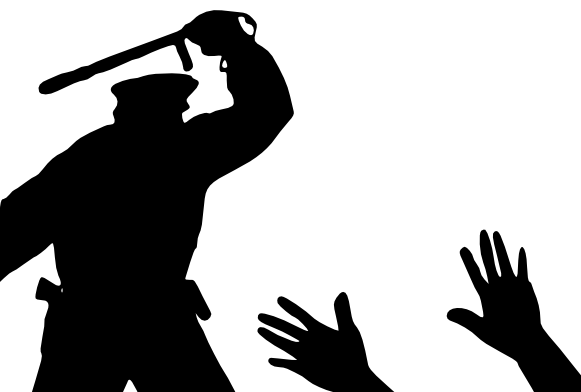 New Delhi: A 30-year-old journalist, Amit Kumar Sharma, was allegedly thrashed by a policeman and later locked behind bars at a government railway police station in Uttar Pradesh’s Shamli.

The incident occurred after an argument took place when Amit Kumar had gone to report on the derailment of a goods train.

In a conversation with Indian Express, Kumar said, “I rushed to the spot with two other journalists to cover the derailment. While I was covering the incident, SHO pushed me following which my camera fell down. When I reasoned with him, he suddenly started abusing me. Later, a police constable thrashed me.”

Kumar said, “Policemen dragged me to the police station which is around 200 metres from the spot. I was put behind bars and policemen harassed me by urinating on me. The policemen released me this morning. They were annoyed because I ran a story against them last month.” He added that the incident was recorded by the other journalists who were with him.

Videos of the policemen assaulting Sharma and his incarceration in the police lockup went viral on social media, on Tuesday.

Railway Police thrashing a journalist who's crime was that he went to cover the derailment of agoods train in Shamli UP.

Is this the kind of law enforcement under Yogi? pic.twitter.com/Jlt5IkaL86

Watch journalist Amit Sharma narrate the ordeal, also look at the arrogance of SO, GRP Shamli Rakesh Kumar. He first thrashed him, snatched his phone and then locked him up in the prison! Is @dgpup listening? Will there be an action? Or is it that only journos will be arrested? pic.twitter.com/0paqM02mtB

Kumar was released on Wednesday morning after several journalists reached the police station and staged a protest demanding registration of an FIR against the SHO and constable.