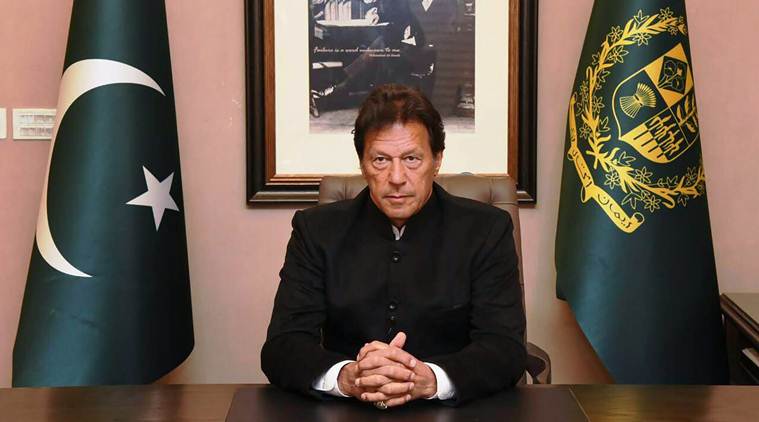 New Delhi: After Indian Air Force warplanes carried out air strikes against terror camps of the Jaish-e-Muhammed in Pakistan’s Balakot, the Pakistani prime minister, Imran Khan, has convened an emergency meeting to review the situation. Senior Pakistani ministers and the top brass of the country’s military attended the meeting, on Tuesday.

The air strikes, deep inside Pakistani territory, was conducted after information of “another suicide terror attack” by JeM in various parts of the country. This comes 12 days after a JeM suicide bomber attacked a CRPF convoy in Kashmir’s Pulwama, which killed over 42 jawans.

The Pakistani government in a statement, which was carried by Pakistani news outlets, said: “This action has been done for domestic consumption being in an election environment, putting regional peace and stability at grave risk. The claimed area of the strike is open for the world to see the facts on the ground. For this domestic and international media is being taken to the impact site. The forum concluded that India has committed uncalled for aggression to which Pakistan shall respond at the time and place of its choosing.”

#India has committed uncalled aggression to which #Pakistan shall respond at the time and place of its choosing.
This was told to a special meeting of the National Security Committee chaired by the Prime Minister Imran Khan in Islamabad today. pic.twitter.com/xqgXtKkCtw

Major General Asif Ghafoor, the director general of Pakistan’s Inter-Services Public Relations, held a news conference, on Tuesday evening, and said, “Today, the prime minister (Imran Khan) has asked everyone to get ready for every eventuality. We are all ready. Now it is time for India to wait for our response.”

The Pakistani foreign minister, Shah Mahmood Qureshi, said that India has committed “aggression” by violating the line of control (LoC) and Islamabad has “right to self-defence”. Qureshi, while asking Pakistan to remain calm, said, “Nation should not be worried over the Indian act as the defenders of the country are fully prepared to respond to any misadventure. Pakistan is a ‘peace-loving nation’ and has registered successes in the war on terrorism.”