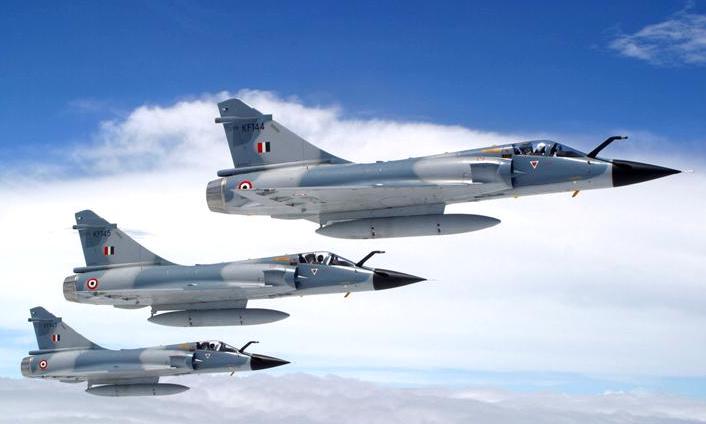 New Delhi: The Indian defence establishment claimed, on Friday, it had synthetic aperture radar (SAR) pictures for proving that it had effectively hit the Jaish-e-Muhammed’s terror training facility at Balakot in Khyber-Pakhtunkhwa province of Pakistan in the February 26 air strikes.

After a few independent satellite imagery experts raised doubts whether the Mirage 2000 fighters had actually managed to hit the terror facility on the “Jaba Top” hillock, they claimed craters caused by bombs were visible in open areas around 150 to 200 from the buildings.

While rejecting the reports, an Indian defence official said, “The SAR films clearly show before and after pictures of the intended targets being hit. It’s up to the government whether it wants to release them or not. Pakistan, of course, has also worked swiftly to repair the damage to the site.”

As per intelligence, the Balakot facility had over 300 terrorists at the time of the sit strikes but the number of casualties are not confirmed.

IAF assistant chief of air staff (space and operations) RG Kapoor had said, “There is fairly credible evidence with us which proves that was intended. However, it will be premature to say what is the number of casualties we have been able to inflict on those camps and the number of deaths. Whatever we intended to destroy, we have got the results. Now it is up to the government and higher leadership as to when and how to give the evidence or not.”

Pakistan claimed that the Indian air strikes in Balakot didn’t damage any building or cause any casualty, except for a few trees and injuring one villager.