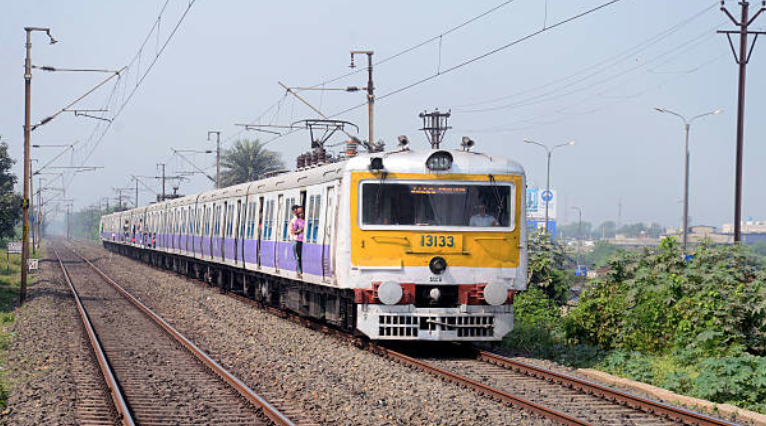 New Delhi: In its ambitious plan of upgrading the Indian Railways, the Narendra Modi government is planning to invite private sector companies to own and operate railways on selected routes. While suggesting the of possibility of involvement of private sector companies in railways, finance minister Nirmala Sitharaman has proposed, during her budget presentation, the use of public-private partnership (PPP) whenever possible.

According to media reports, the government is also planning to corporatize the production units that build coaches, engines and wheels. It is alleged that the Prime Minister’s Office has approved both the plans that are part of its 100-day roadmap. However, railway minister Piyush Goyal has confirmed that the government is only thinking of “corporatizing” some units, and that “there is no question of privatization”.

The government has planned to form a holding company named the Indian Railway Rolling Stock Company (IRRC), like CRRC Corporation Limited of China, that will independently control and manage the private companies.

The finance minister, in her budget presentation, had admitted that the government, at this moment, cannot make the heavy investment that are required to modernize the railways.

While appreciating the bold decision taken by the government, Neelkanth Mishra of Credit Suisse said he believes that private companies will be ready to partner with railways. Talking to reporters, he said, “In infrastructure, the cost of laying the lines, the signalling systems, and electrification, etc, are the heavy investment part. Running the train is not as expensive a proposition. So, if the returns are good, private companies would be willing to come forward.”

Meanwhile, the trade unions of railways have expressed their concern over the privatization of the railways.