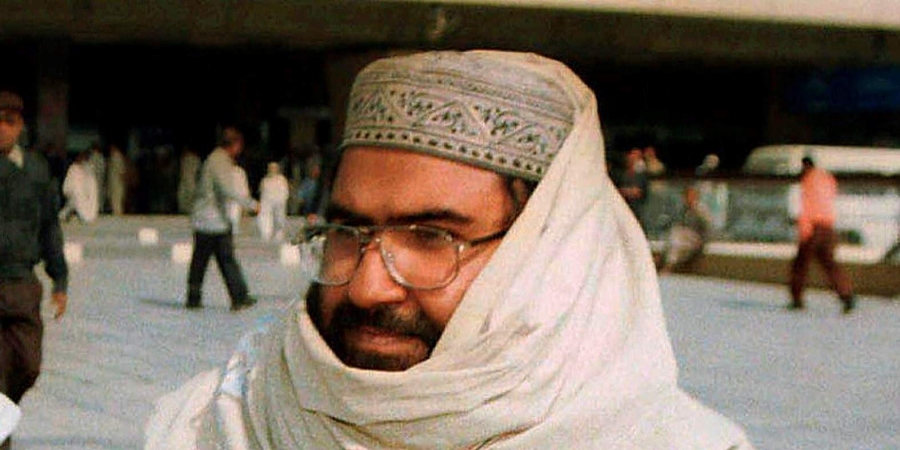 New Delhi: China finally relenting to give up its technical hold to list Jaish-e-Muhammed chief Maulana Masood Azhar as a UN-designated global terrorist has been publicized as a major diplomatic win for the Narendra Modi government. However, according to a media report, India might have paid a price for it.

Just before the Belt and Road Forum in Beijing and after weeks of hectic closed-door negotiations, the United Nations security council finally decided to list Jaish-e-Muhammed chief Masood Azhar as a global terrorist about ten days ago.

Indian Express reported, citing sources, that officials from at least six countries were involved in the diplomatic negotiations and much of the discussions took place in New York, keeping Washington, New Delhi, Beijing, Paris, London and Islamabad in the loop. While explaining the negotiations, a top source said, “It was a multilateral game played at a subterranean level.”

When the March 13 deadline for raising objections to the listing under the UNSC Resolution 1267 sanctions committee was looming large, New Delhi had circulated its dossier on Azhar with all UN members, in New Delhi and foreign capitals, to make its case that he was accused in multiple terror attacks since 2001.

However, according to the Indian Express report, New Delhi did not issue a strong statement on Beijing’s technical hold on Azhar’s listing, in March, because the negotiations were under way, in which Beijing subsequently conveyed Pakistan’s five conditions to New Delhi – de-escalate the tense situation with Islamabad; start bilateral dialogue; delink Pulwama attack to Azhar’s listing; don’t push, along with the US, for more listings of other individuals and groups in Pakistan; and, stop violence in Kashmir – along with supporting its Belt and Road Initiative, which India had opposed in May 2017. India says the BRI violates India’s territorial integrity and sovereignty as it passes through Pakistan-occupied Kashmir, which India claims as its integral part.

The report said while India’s position on the BRI was used as leverage, by mid-April, the conversation around BRI paced up and Washington told Beijing that if it did not give a commitment for listing by May 1, it will move the open discussion and voting proposal at the UNSC.

By the time foreign secretary Vijay Gokhale went to Beijing on April 22, the deal was done and the listing was set to take place at 9am New York time (6.30pm IST), on May 1, which did not link Azhar to the Pulwama suicide attack.

Ministry of external affairs spokesman Raveesh Kumar, on Thursday, however, downplayed the absence of any reference to Pulwama attack in the UN notification designating Azhar, Kumar said the UN notification was not supposed to be Azhar’s “biodata”, insisting that the Pulwama strike “played a role in his listing”.