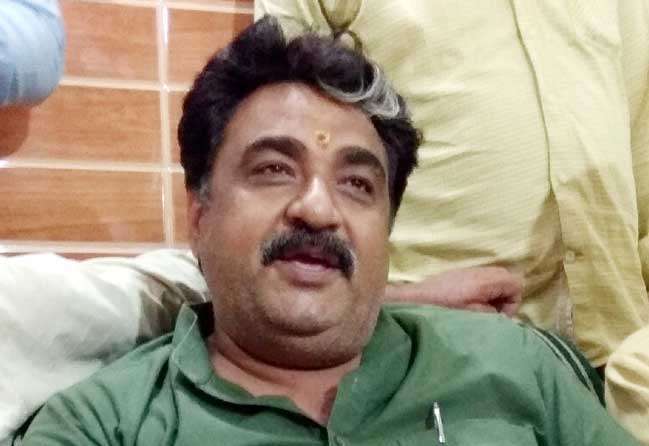 The BJP candidate, Krishan Middha, who is an ayurvedic doctor, won the election by huge margin of over 12,935 votes by getting 50,000 votes while JJP’s Digvijay Singh Chautala, who came second, secured 37,000 votes. Congress’s Randeep Singh Surjewala managed to get a little more than 22,000 votes and ended up at the third position.

While thanking the voters, Middha, after winning the election said, “I would like to thank everyone who supported the party and me. It’s their victory. There were big leaders in the contest as well, but we have defeated them too. We will follow the schemes launched by the prime minister and take them forward.”

Meanwhile, Congress’s Surjewala has congratulated Midhha for his victory. He said, “I hope Manohar Lal Khattar and Krishan Middha ji will fulfil the dreams of the people of Jind. I was given a responsibility by the party which I fulfilled to the best of my abilities, I congratulate Krishna Middha ji [sic].”

Prime Minister Narendra Modi congratulated his party for its victory in Haryana, Chief Minister Manohar Lal Khattar and people of Jind. He tweeted: “I thank the people of Jind for blessing @BJP4Haryana. This is a seat where the Party has never won before. Glad to see the development agenda of BJP finding support among all sections of society [sic].”

The counting of votes had to be stopped for some time due to complaints against electronic voting machines. As a result, supporters of the JJP started protesting while accusing that the EVMs had been tampered with. The Haryana Police and paramilitary forces had to disperse the protesters by using slight force.

The superintendent of Jind Police, Ashwin Shenvi, said, “We had to use slight force to disperse them. The situation is normal now.”