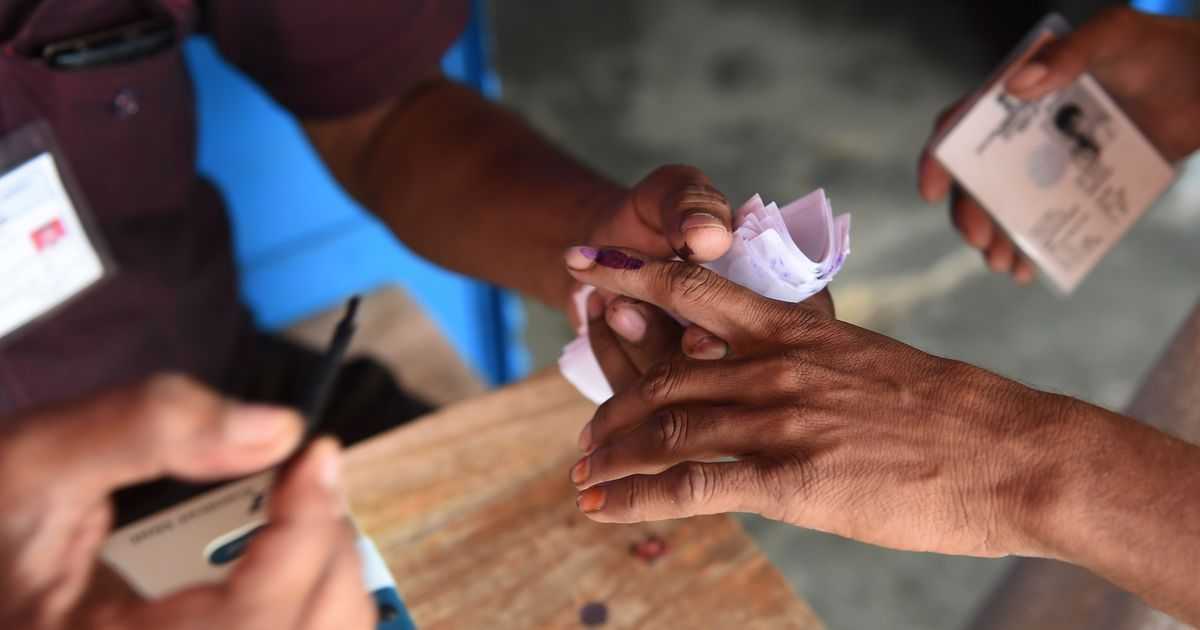 New Delhi: The second of four-phased municipal election in Jammu & Kashmir witnessed a contrast voting patterns with Jammu registering voting of a total of 78.6 per cent of over 1.28 lakh voters and Kashmir as low as 3.4 per cent of 2.20 lakh voters. The state presented overall turnout of 31.3 per cent of voters in the second phase.

The four-phased voting is covering eight districts of Kashmir division including three wards of Srinagar, Leh and Kargil, and 17 cities and towns of districts of Jammu, Rajouri and Poonch. Polling was held among 544 polling stations across the state.

The polling is being conducted with strict security measures considering threats from the militants to people participating in polls. A Bhartiya Janata Party candidate, Azad Singh Raju (62) died of heart attack at a polling station in Ramban district. He was a former employee of the department of irrigation and flood control.

The National Conference (NC) and the Peoples Democratic Party (PDP) of Jammu & Kashmir have boycotted the election accusing government for not taking firm decision on protection of Article 35A.