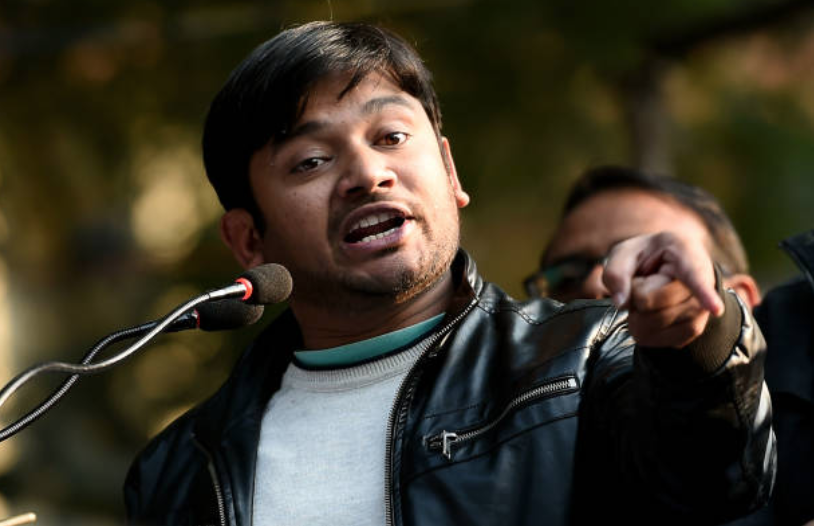 New Delhi: The Delhi Police, on Wednesday, informed a trial court that it had failed to procure prosecution sanction against the former Jawaharlal Nehru University Students’ Union president, Kanhaiya Kumar, and other co-accused in the 2016 Jawaharlal Nehru University sedition case. Police told the court that the sanction to prosecute, which is pending with the Delhi government, was expected in a few days. However, the court came down on the Delhi government saying it can’t “sit on the file indefinitely”.

The court had directed the investigating officer to ask the government to quickly take the decision. It also said that the authorities cannot sit on files for an indefinite period. The court gave Delhi Police till February 28 to obtain the sanction to prosecute Kumar and others.

The court told the Delhi Police: “Ask the authorities concerned to expedite the matter. They can’t sit on file for an indefinite period.”

According to official records, the police had applied for sanction just two hours before filing the chargesheet on January 14.

The charges against Kumar and others claimed that the former JNUSU president was leading a march and supported seditious slogans raised on the varsity campus on February 9, 2016, at an event to commemorate the hanging of Parliament attack mastermind Afzal Guru. Police also charged former JNU students Umar Khalid and Anirban Bhattacharya and others for allegedly shouting anti-India slogans during the event.

The chargesheet has also relied on a video footage from mobile phones, of which at least three belong to current or former members of the ABVP’s JNU unit, and one belongs to a constable.