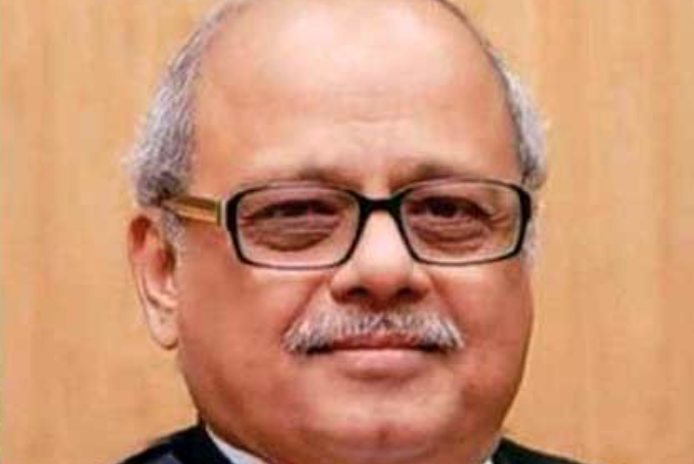 New Delhi: Justice Pinaki Chandra Ghose, former Supreme Court judge, was elected as the first anti-corruption ombudsman of India, on Sunday. Ghose has been chosen as country’s first Lokpal nearly five years after the Lokpal Act, which was passed by Parliament, in 2013, was signed into a law by the president, in 2014.

His name was finalized by a high-level selection committee headed by Prime Minister Narendra Modi, Chief Justice Ranjan Gogoi, Lok Sabha speaker Sumitra Mahajan and jurist Mukul Rohatgi. Congress leader Mallikarjun Kharge was also invited as a “special invitee” in the meeting, however, he did not attend the panel meeting.

Justice Ghose, who is the member of the National Human Rights Commission since June 2017, retired from the Supreme Court in May 2017. He was among the top 10 names shortlisted by the Lokpal search committee. Before being elevated to the Supreme Court, Justice Ghose served as the chief justice of the Andhra Pradesh high court and a judge of the Calcutta high court.

The Supreme Court was pushing the government to make the appointment of Lokpal at the earliest as it was delayed for nearly five years. A bench headed by Chief Justice Ranjan Gogoi, on March 7, had pulled up the Modi government and directed it to inform the apex court within a fortnight on when it would appoint the Lokpal.

The Lokpal law empowers the Lokpal at the Centre and lokayuktas in states to enquire in to cases of corruption against public servants.