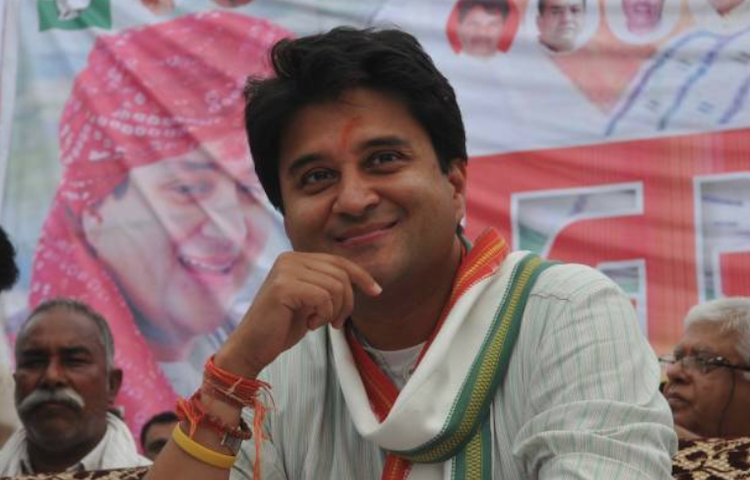 New Delhi: Former Union minister and four-time member of Parliament Jyotiraditya Scindia resigned from the Congress on Tuesday morning, shortly after meeting the prime minister, Narendra Modi, and the home minister, Amit Shah, in New Delhi. He is expected to join the Bharatiya Janata Party sometime this week. This comes days after he criticized the BJP over the violence in Delhi. Scindia is likely to be rewarded with a Rajya Sabha seat and subsequently a berth in the Union cabinet.

Soon after, the Congress expelled Scindia from the party “with immediate effect” for “anti-party activities”. Reports say the Gandhis – Congress president Sonia, her son Rahul and daughter Priyanka – didn’t make any attempt to reach out to Scindia.

Shortly after breaking away from the Congress, 21 party MLAs from the Madhya Pradesh state assembly sent letters of resignation, media quoting Madhya Pradesh Raj Bhavan reported. There were already reports that 25 Congress MLAs were ready to resign. Should these resignations be accepted, the 15-month-old Kamal Nath government will be reduced to a minority and likely to fall.

However, the Madhya Pradesh chief minister, Kamal Nath, putting up a brave face on Tuesday, said, “There is nothing to worry about. We will prove our majority.”