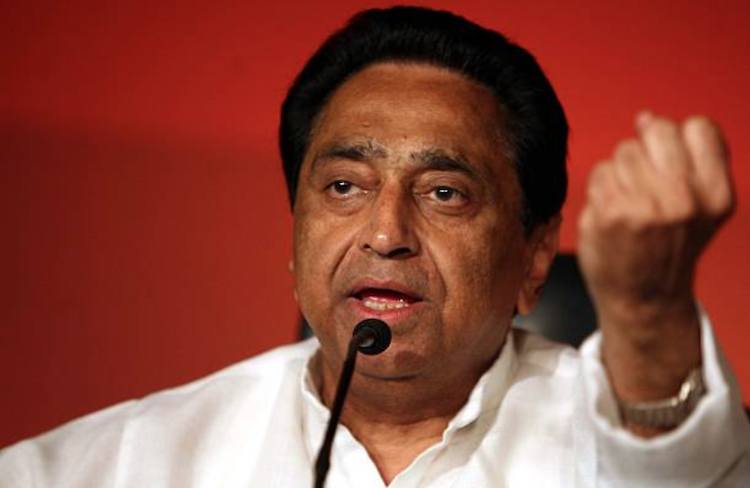 Bhopal: The Madhya Pradesh cabinet, led by chief minister Kamal Nath, on Thursday, has initiated a new procedure for withdrawal of cases lodged against Congress workers, farmers and social activists registered by the Bharatiya Janata Party government in the last 15 years.

In an official statement, the state government said: “A new procedure to withdraw criminal cases has been approved in wide public interest in a cabinet meeting. As per the approved procedure, applicants are not required to come to the state capital (Bhopal) for withdrawal. Applicants can now present his/her applications directly to the concerned district magistrate of the district.”

Jeetu Patwari, who is the state’s minister for higher education, sports and youth welfare, has confirmed the news after the cabinet meeting. He said, “All cases registered by the previous BJP governments and administration to settle political scores and out of vengeance will be withdrawn.”