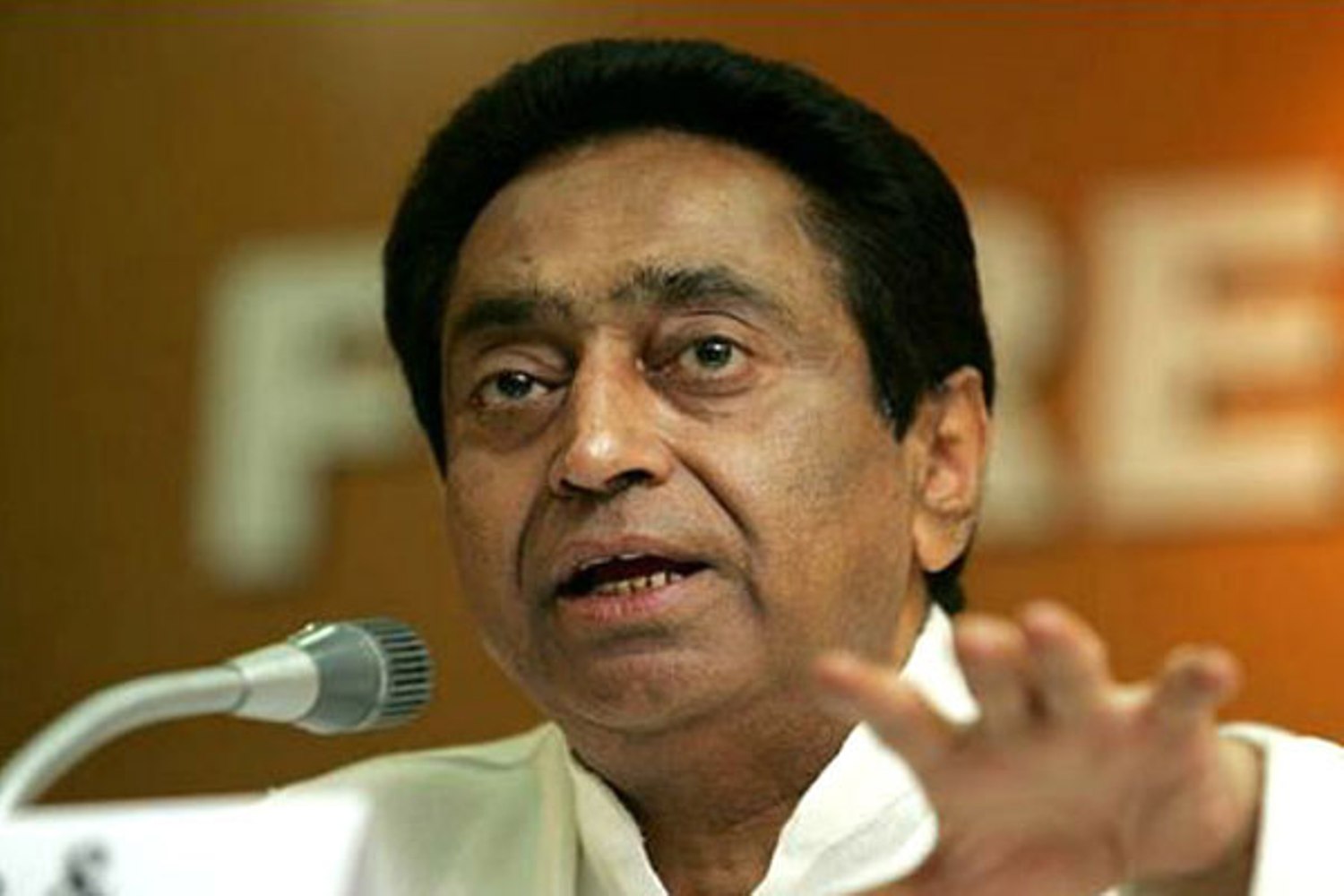 New Delhi: The newly elected chief minister of Madhya Pradesh, Kamal Nath, drew opposition ire for his “UP-Bihar people snatching MP jobs” remark, which he made while announcing waiver of farmers’ loan in his state.

After taking the oath for CM post, Kamal Nath had asked the local businessmen to give 70 per cent jobs to the locals in order to take advantage of schemes that encourage investment in Madhya Pradesh. He said that local people do not get work in MP, while people from UP and Bihar work here.

A BJP leader, while interacting with reporters, said, “He was also the Union minister. They should be aware of the rules. He is trying to mislead people.”

Samajwadi Party leader and former Uttar Pradesh chief minister Akhilesh Yadav has also criticized Kamal Nath’s statement. He said such statements were earlier heard from Maharashtra and Delhi, now MP has joined them too. He said, “This is wrong … you often hear it from Maharashtra too. Why did the north Indians go here? Why have they taken jobs here? From Delhi, and now the MP, we are getting to hear this. If this is the case, then why should the northern Indians decide whose government will be at the Centre?

BJP general secretary Kailash Vijayvargiya alleged that Kamal Nath is doing politics of dividing the people of one region against another.

Vijayvargiya said if Kamal Nath’s statement came into force in politics then we should be very worried. He said, “Kamal Nath was born in Kanpur. His did his studies in Bengal. His businesses are all over the country. As the chief minister of Madhya Pradesh, his remarks are in poor taste.”

At the same time, BJP leader Giriraj Singh has demanded apology from Congress president Rahul Gandhi for Nath’s statement. Singh said, “People of UP and Bihar take part in the development of the state with their hard work. Kamal Nath should answer whether India is a part of the federal structure or not. Rahul Gandhi should apologize to the people of UP and Bihar for this statement.”

Former Union minister Ravi Pratap Rudy said the people of Madhya Pradesh and Uttar Pradesh are working in different parts of the country and are contributing to the development of those states.