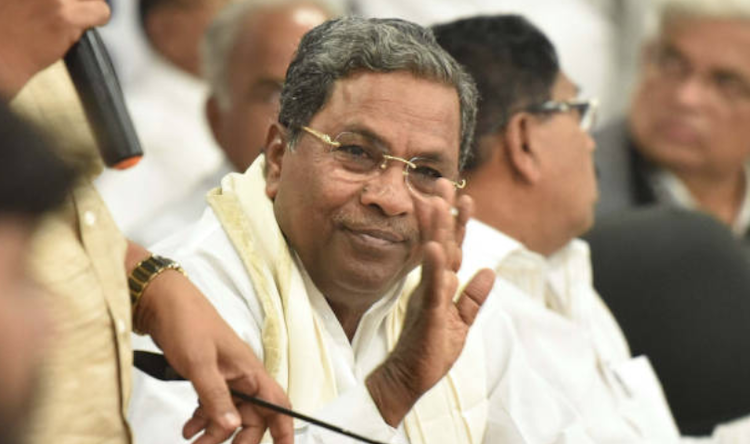 New Delhi: Following the high drama of “rebel” MLAs, the Congress party in Karnataka has ordered all its members of the legislative assembly to compulsorily attend its legislative party meeting. The party has also issued a warning that disciplinary action will be taken against those who fail to attend the meeting called by former Karnataka chief minister Siddaramaiah, who is also the leader of the Congress legislature party in the state.

In a letter to the Karnataka Congress MLAs, which has been pasted on the doors of rooms in the Legislatures’ Home in Bengaluru, Siddaramaiah said: “Any absence will be viewed seriously and it will be considered that you have voluntarily decided to leave the primary membership of the Indian National Congress.”

All the Congress MLAs, who were reported to have rebelled earlier, have confirmed that they are very much part of the party and the reports of their defection are false.

The Congress MLAs, B Nagendra from Bellary Rural, JN Ganesh from Kampli, Anand Singh from Vijaynagar, Bheema Naik from Hagaribommanahali, Ramesh Jharkiholi and his close associate Mahesh Kumatahalli have conveyed their loyalty for the party and are likely to attend the scheduled party meet.

Meanwhile, denying the allegation of attracting Congress and Janata Dal (Secular) MLAs, state BJP president and former chief minister BS Yeddyurappa said, “No one from the BJP was involved in an operation to poach Congress and JD(S) MLAs. All our MLAs were at one place to discuss plans for the Lok Sabha polls. Now, they are all coming back.”