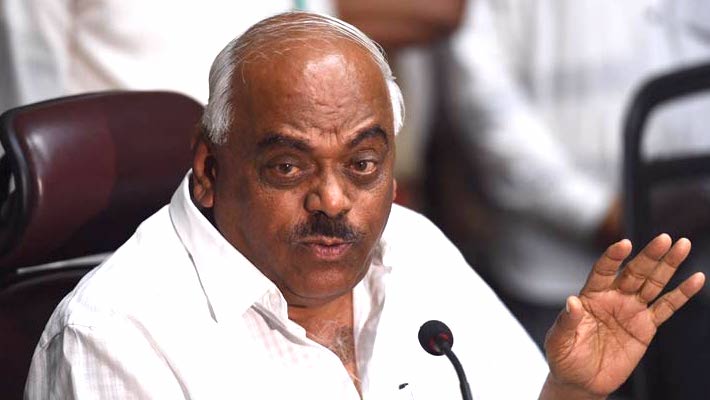 The speaker also ruled that the MLAs will not be able to contest or get elected to the assembly till the end of the term. He further clarified that he will decide on remaining cases of 14 MLAs within a couple of days.

He said, “They have violated the provisions of the 10th Schedule of the Constitution (anti-defection law) and therefore are disqualified.”

Kumar further said, in adherence to article 190 (3)(b) and 35th Amendment to the Constitution, he had called all the MLAs who have submitted resignations for the inquiry. He said, “I had called, they did not appear, that’s all.”

He also added that there was no further opportunity for the rebel MLAs to appear before him and it was a closed chapter now.

Two days after the Congress-Janata Dal (Secular) coalition government lost the trust vote, the decision over formation of the government is still pending. The chief minister, HD Kumaraswamy, while criticizing the Bharatiya Janata Party for creating the confusion, said, “Whether you focus on the developmental activities or the byelections at 20 to 25 places, an atmosphere created by the BJP? We cannot assume that the government will remain stable even after the elections.”

Several round of meetings of state BJP leaders and the Union home minister, Amit Shah, have been taken place since the current Karnataka government lost trust vote.