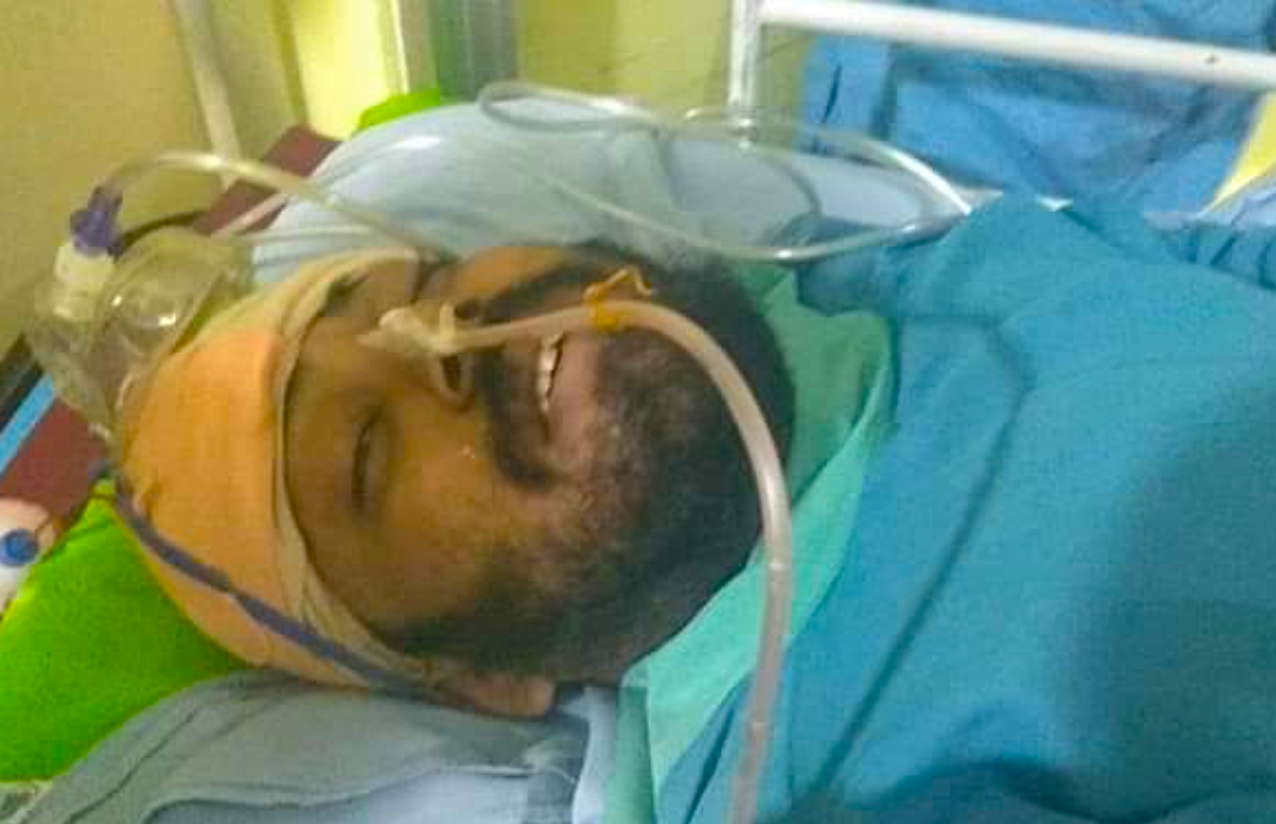 New Delhi: The death of an octogenarian patient, Mohammad Sayeed, a resident of Tangra area in Kolkata, triggered a chain shutdown of healthcare services in medical colleges across West Bengal.

A clash broke out at Kolkata’s Nil Ratan Sircar Medical College and Hospital when relatives of the deceased allegedly attacked the doctors over negligence on their part, which injured two junior doctors, one of them seriously.

Following the clash, the interns and junior doctors locked the two gates of NRS Hospital to prevent patients and their relatives from entering or leaving the premises. The out-patient department and emergency services were completely shut for the entire day on Tuesday, which will also remain shut on Wednesday, as part of the protest by the doctors’ forum.

Condemning the attack, Residents Doctors’ Association and All India Institute of Medical Sciences have listed several demands, including the personal intervention of chief minister Mamata Banerjee, action against police for allegedly dragging their feet and steps to ensure the safety of doctors in hospitals.

It did not take time for the incident to take political hue. Senior BJP leader Mukul Roy, who visited NRS Hospital along with MP Locket Chatterjee, said, “People of a particular community carried out the attack. They belong to Trinamul, which is involved in this attack. And the doctor who has been attacked is Paribaha Mukherjee.”

However, CPM leader Sujan Chakraborty, who tried to raise his voice in the other direction, said, “The police will investigate the case and find out what happened, but it is certain that the attack was planned as truckloads of hooligans were assembled and brought to the campus to attack the junior doctors.”

Meanwhile, the two doctors Paribaha Mukherjee and Yash Tekhwani, have been hospitalized with head injuries. Mukherjee particularly sustained severe injuries. His skull has been broken and got a deep cut. He is said to be in coma now and is condition is said to be critical.