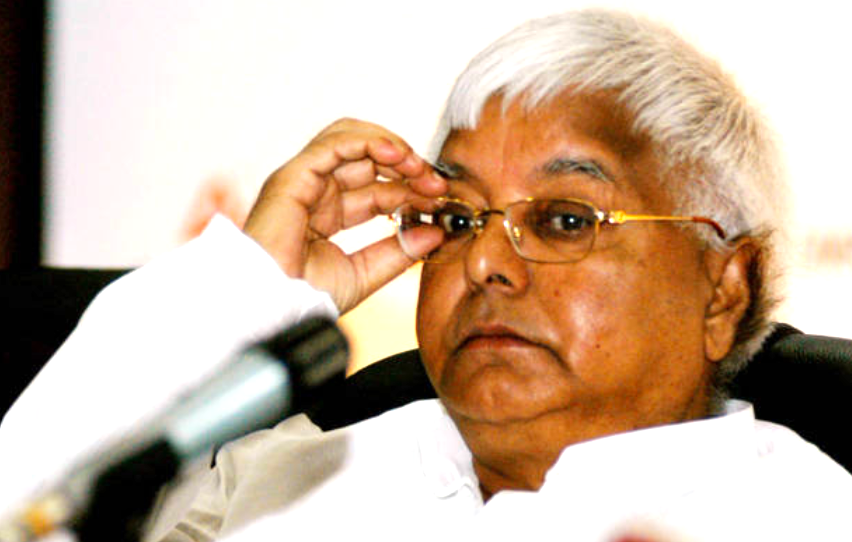 New Delhi: Former chief minister of Bihar, Rabri Devi accused the Centre for plotting against her husband, Rashtriya Janata Dal chief Lalu Prasad, who is currently in jail. A day after the Birsa Munda Central Jail authorities banned visitors from meeting Prasad, she alleged that BJP is hatching a plot to poison her husband and that his life is in danger.

After her son Tejaswi Yadav, was denied meeting Lalu Prasad by the jail authorities, she warned the state and central governments that the people of Bihar and Jharkhand will come out on the roads if anything untoward happens to her husband while he is in jail.

She said, “Tejashwi went to meet Lalu ji today but he was not allowed to meet him. People of Bihar and Jharkhand will take to the roads if anything happens to him. If state and central government want to kill him by poisoning, if they want to kill the entire Lalu family, they can do that, but this dictatorship won’t work.”

Tejashwi Yadav earlier on April 7 alleged that the BJP government did not permit him to meet his father, who is admitted in the Rajendra Institute of Medical Sciences. The family has also claimed that Lalu Prasad is not receiving proper medication, which is an injustice to them.

Lalu Prasad has been in jail since 2017 after being sentenced in four fodder-scam cases. He was recently admitted to RIMS, where he is undergoing treatment for multiple ailments.