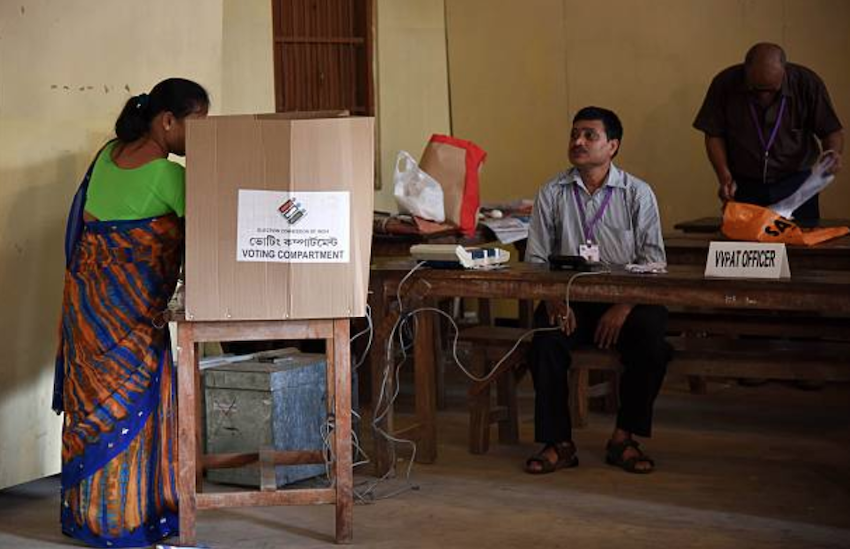 New Delhi: An Election Commission official, on Monday, has declared that around 1.2 lakh voters in Assam will not be able to cast their votes in the Lok Sabha election as they have been identified as “D” (doubtful) voters.

According to the system of “D” (dubious or doubtful) voters, that was introduced in 1997 by the Election Commission of India, people, who won’t be able to provide evidence proving their nationality as Indian, will be identified as “D” voters and they will be deprived of their right to vote.

The Assam chief electoral officer, Mukesh Chandra Sahu, while confirming the number said, “Currently, we have 1.2 lakh ‘D’ voters in the electoral rolls as per the last revision. The rolls are being updated continuously and the list will be finalized on the last date of nomination. Therefore, it will be separate for all the different phases.”

“There has been a slight fall in the current number of ‘D’ voters from the last revision due to disposing of court cases. The current figure is likely to change at the time of election,” Sahu said.

He has also assured that the people who have been left out of the complete draft of the National Register of Citizens will be able to vote if their names figure in the electoral rolls.

Assam is scheduled to go to the poll on April 11, 18 and 23 in 28,143 polling stations. The state is gearing up for the polling with strict security measures are underway considering the sensibility of different polling stations, Sahu said.