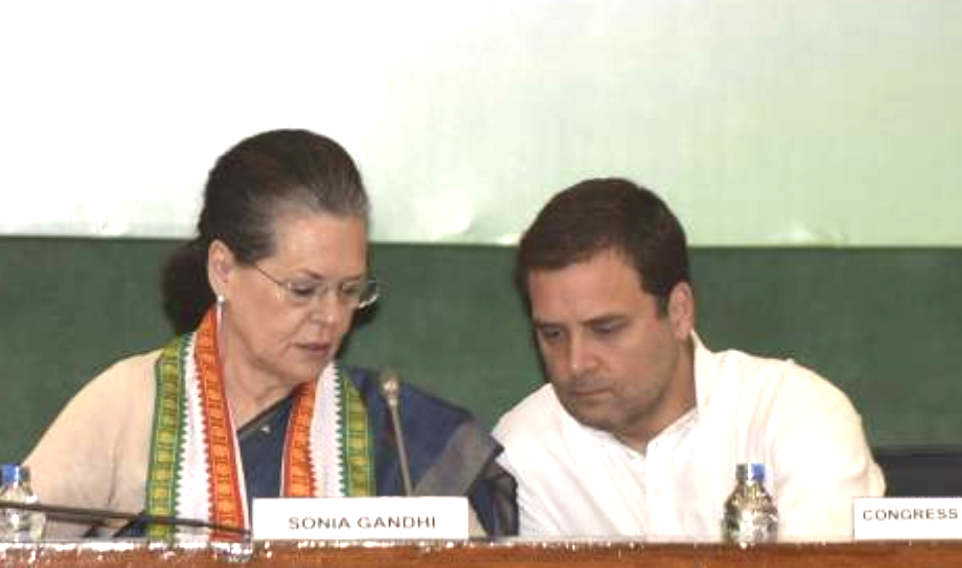 New Delhi: The Congress, on Thursday, announced its first list of candidates for the Lok Sabha election. In the first list, the Congress announced the names of its 15 picks for Uttar Pradesh and Gujarat.

While the Congress party chief, Rahul Gandhi, would seek re-election from Amethi, the party, on Thursday, announced that Sonia Gandhi would contest from Rae Bareli. This ends speculations of her retirement from politics.

After a meeting of its central election committee, the party announced its first list of 15 Lok Sabha candidates – 11 from Uttar Pradesh and four from Gujarat. Although the Samajwadi Party and Bahujan Samaj Party alliance had declared it will not field candidates from Amethi and Rae Bareli, the Congress fielded candidates from seats held by the two parties.

The list of candidates from Uttar Pradesh are as follows:

The list of candidates from Gujarat are as follows:

According to media reports, the party is still hoping to persuade the Samajwadi Party and Bahujan Samaj Party to see reason and avoid a triangular contest and is said to discuss a proposal to focus on about 40 seats in order to ensure no vote division between the Congress and SP-BSP alliance for remaining seats.