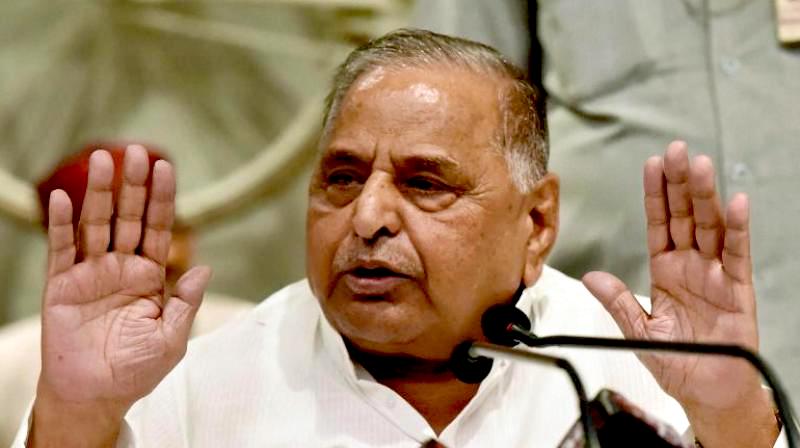 New Delhi: The Samajwadi Party announced its first list of candidates for the Lok Sabha election, on Friday. It has named six candidates in its first list, which includes the party patriarch Mulayam Singh Yadav and party leader Akhilesh Yadav’s cousins Dharmendra Yadav and Akshay Yadav.

Mulayam Singh Yadav will go back to contest from Mainpuri.  – considered to be his pocket borough. He won the Lok Sabha seat in 1996, 2004 and 2009. In the 2014 Lok Sabha election, he contested from two seats – Azamgarh and Mainpuri – during the Narendra Modi wave. He won both, but relinquished the Mainpuri seat, which his elder brother’s son, Tej Pratap Singh Yadav, later won.

Akhilesh Yadav’s Samajwadi Party and its ally, Mayawati’s Bahujan Samaj Party, had already divided the Uttar Pradesh Lok Sabha seats among themselves. The SP will contest 37 seats and the BSP 38. The state has 80 Lok Sabha seats.