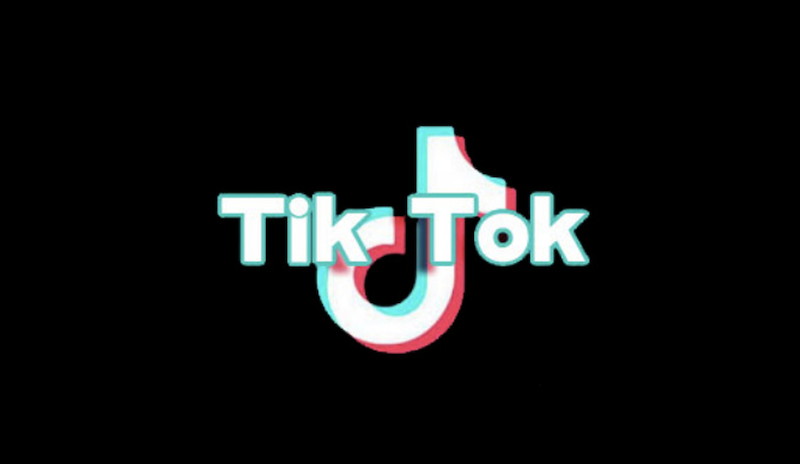 New Delhi: The Madurai bench of the Madras high court, comprising Justice N Kirubakaran and Justice SS Sundar, on Wednesday, issued an interim direction to the central government to prohibit the downloading of the popular TikTok app after observing that pornography and inappropriate contents are made available through such mobile applications.

The interim direction is issued in response to a petition seeking a ban on the app, as “it encourages disturbing content and degrades Indian culture”, while highlighting it as a “dangerous issue”. It also sought to prohibit media from airing TikTok videos.

Observing that governments of Indonesia and Bangladesh have already banned TikTok and the US has passed the “Children Online Privacy Act” to prevent children from becoming victims of cybercrimes, the order said, “Every day, cybercrimes including economic crimes are increasing. The security of our country is also threatened.”

The order added, “The people are making cruel humour against innocent third parties. Even television channels are telecasting TikTok videos, which are liable to be prohibited.”

The next hearing of the case is posted on April 16, while the order also asked the government to answer, “whether the Union of India will enact a statute, like the Children’s Online Privacy Protection Act, enacted by the United States, to prevent the children from becoming cyber/online victims.”