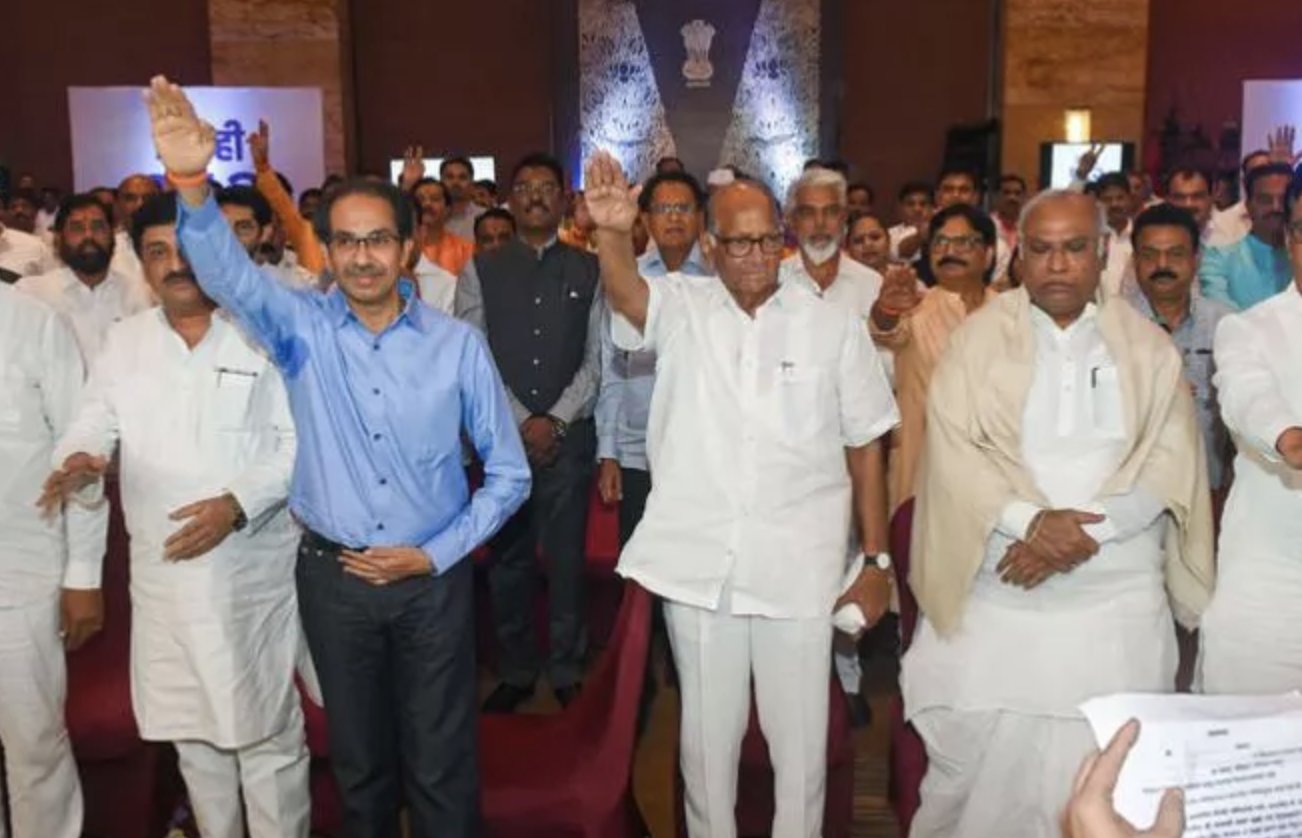 New Delhi: The Maharashtra political fiasco, which started with the Shiv Sena walking out of the Bharatiya Janata Party-led National Democratic Alliance over the post of the chief minister of the state, ended after the BJP chief minister Devendra Fadnavis and his deputy Ajit Pawar from the Nationalist Congress party resigned, on Tuesday. The development comes after the Supreme Court gave Fadnavis just one day to pass the floor test in the state assembly. This now clears the way for Uddhav Thackeray’s Shiv Sena, Sharad Pawar’s NCP and the Congress to stake claim to form the government in the state.

Earlier, on Saturday morning, Devendra Fadnavis was sworn in as the Maharashtra chief minister and Nationalist Congress Party legislative leader Ajit Pawar as the deputy chief minister by the governor, Bhagat Singh Koshyari, in a move that stunned the country as the state was under the president’s rule. It later became clear that the prime minister, Narendra Modi, invoked special provisions of the Constitution and revoked the president’s rule bypassing the Cabinet’s approval for the same in the wee hours of Saturday.

With the BJP’s 105 MLAs and the NCP’s 54, it paved the way for the “alliance” of Fadnavis and Ajit Pawar to stake claim to form the government, which the governor accepted and sworn the two in as CM and deputy CM early in the morning. The governor also gave them 14 days to prove their majority at the floor of the house.

Taken aback, Sharad Pawar, the leader of the NCP announced that Ajit Pawar, who is his nephew, didn’t have his nod or the party’s backing for joining hands with the BJP. Hours ago, on Friday, the Shiv Sena, NCP, and the Congress (with 44 MLAs) had announced that the three parties would stake claim on the government soon, with the understanding that Shiv Sena leader Uddhav Thackeray would be the chief minister of the state.

On Sunday, the NCP put most of their MLAs in the Hotel Grand Hyatt in Mumbai with Shiv Sena legislatures and workers keeping a strict vigil to stop any attempt of poaching them in the BJP-Ajit Pawar camp. On Monday, the Congress and the NCP moved the Supreme Court against the governor’s decision to invite Devendra Fadnavis and Ajit Pawar to form the government in highly secretive the manner and the 14-day time he gave them to prove their majority. The Supreme Court reserved its order for a day and said it would deliver it on Tuesday.

On Monday evening, Sharad Pawar, Uddhav Thackeray, Congress senior leader Mallikarjun Kharge led their respective party MLAs to the Grand Hyatt and claimed the alliance had the support of 162 MLAs, which is more than half of the 288-member Maharashtra assembly. After a media interaction, they took a pledge that they would stick together come what may and not jump over to the BJP side.

On Tuesday, the Supreme Court, which had reserved its order on Monday ruled that the government of Devendra Fadnavis and Ajit Pawar must prove its majority on the floor of the house in a day, overruling the 14-day time period given to them by the governor. With numbers not on their side, Ajit Pawar first resigned as the deputy chief minister and then Devendra Fadnavis as the chief minister.

Later, on Tuesday evening, the Shiv Sena, NCP and Congress MLAs, calling their alliance “Maha Vikas Aghadi” (Grand Development Front), passed a resolution appointing the Sena chief Uddhav Thackeray as the CM nominee. The MVA said if the governor accepts their claim to form the government, which is a formality, the new government would be sworn in on Sunday.