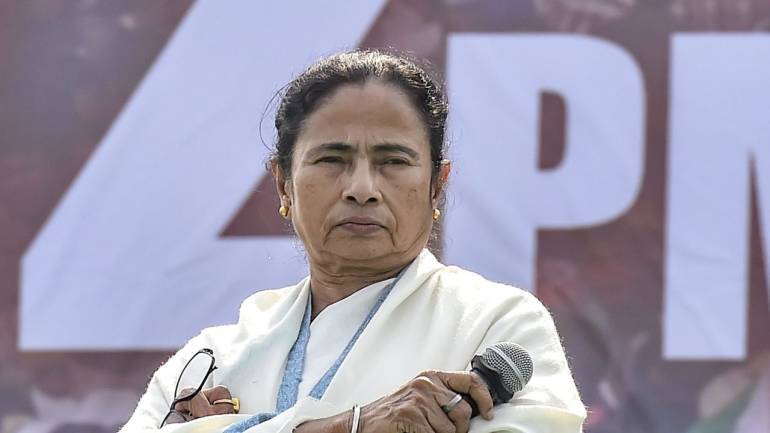 New Delhi: After TMC’s defeat in West Bengal’s Singur in 2019 Lok Sabha election, state chief minister Mamata Banerjee said it is “a shame” for the party, at an internal meeting in Kolkata, on Friday, Mamata said, “It is our fault that we lost Singur.”

The Left had sanctioned a Tata car factory at Singur, part of the Hooghly Lok Sabha seat which BJP's Locket Chatterjee won, but the project was spiked by Mamata Banerjee over the issue of using agricultural land for industry.

The focus of the meeting was the Hooghly district which has three parliamentary seats. TMC won Arambagh by a narrow margin, Sreerampore respectably but lost Hooghly.

Banerjee said that the dozen Lok Sabha seats lost by the party was also because of party workers failing to keep in touch with the people taking “cut money” or illegal commissions for services provided free by the state government. “Cut money” refers to a percentage charged by the ruling party workers to deliver government services like 100 days of employment or housing or other services.

She said people should write to her directly about such complaints.

Banerjee is supposed to visit the districts personally, starting June 21 with the Chandrakona subdivision in the West Midnapore district to launch the “janasanjog yatra” or a “connect with people campaign”.

The yatras are a part of the preparations for Trinamool’s annual Martyr’s Day rally on July 21 and will also be held in north Bengal, Jangalmahal and Sunderbans.