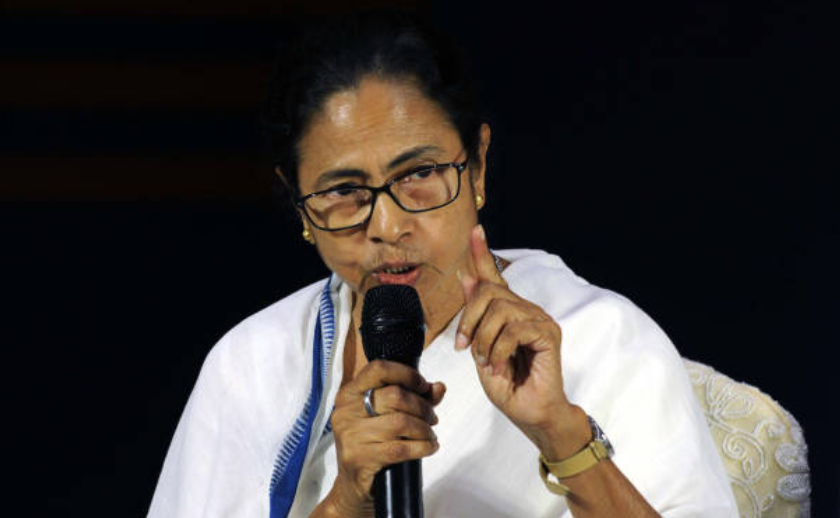 New Delhi: The leader of All India Trinamool Congress and West Bengal chief minister, Mamata Banerjee, on Tuesday, announced the list of 42 party candidates for the Lok Sabha election. Out of the 42 candidates, 17 are women, which is 41 per cent of the total candidates. While releasing the list, she said the elections would be challenging and the sole aim of the party is to remove Prime Minister Narendra Modi from power.

She said, “I am so happy … This is a proud moment for us. We want to focus on women’s empowerment. We have not restricted ourselves to the minimum of 33 per cent that the government is trying to set for the number of women in Parliament.”

This comes after the Odisha chief minister, Naveen Patnaik, announced that his Biju Janata Dal will allocate a third of its party tickets to women in this year’s Lok Sabha election.

I want to thank Ma Mati Manush. Greetings to all. Today we announced our list of 2019 Lok Sabha candidates for Bengal & some other States.I am all the more happy & proud because 41% of our candidates (17/42 seats) are women. Trinamool’s list speaks for itself #UnityInDiversity

The TMC said it would contest elections from Jharkhand, Assam, Orissa, Bihar, and the Andamans. This is the first time the party is contesting from so many states. The party supremo would want to campaign in Varanasi, which is Modi’s constituency, if BSP chief Mayawati and Samajwadi Party chief Akhilesh Yadav invited her.

She also announced that the TMC had formed an alliance with the Binay Tamang-led faction of Gorkha Janmukti Morcha for the Darjeeling seat and that state panchayat minister Subrata Mukherjee will also contest elections along with two Tollywood actresses – Nushrat Jahan and Mimi Chakraborty – made party candidates.