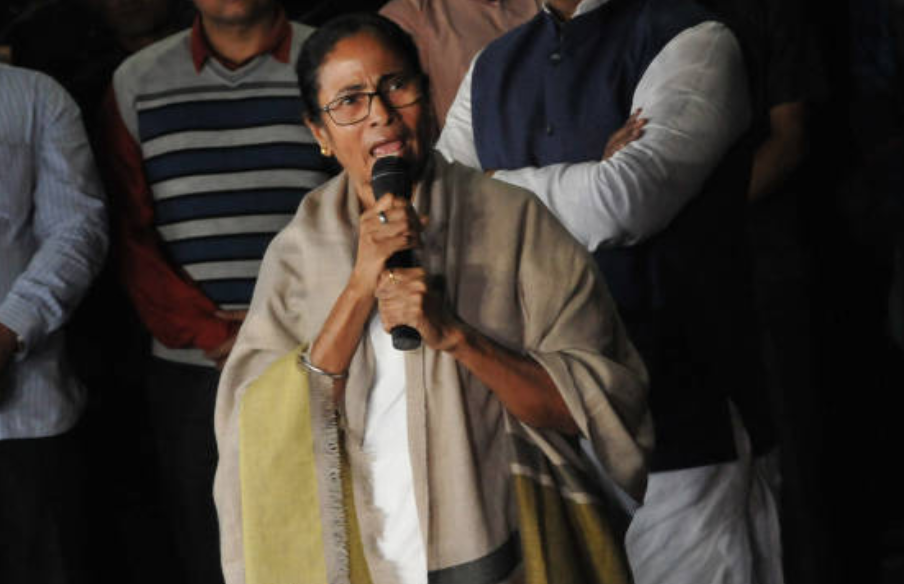 New Delhi: The Mamata Banerjee government in West Bengal got a major relief from the Supreme Court, on Tuesday, as the top court restrained the Central Bureau of Investigation from taking coercive measures against the Kolkata Police commissioner, Rajeev Kumar, including arresting him. The court, however, also directed Rajeev Kumar to make himself available and “faithfully” cooperate with the CBI in investigation of the Saradha chit-fund scam.

The court said Kumar will appear before the CBI for questioning at the Meghalaya capital, Shillong.

The three-judge bench led by the chief justice of India, Ranjan Gogoi, has asked Kumar to appear for the further investigation but the agency can’t arrest him. Responding to this Supreme Court order, Banerjee said, “He (Kumar) said we want to meet at mutual place, if you want to ask for any clarification, you can come, and we can sit.”

She also said that this order will help strengthen the moral of the officers. “They wanted to arrest him. They went to his house on a secret operation without any notice on Sunday. We are obliged that the court said ‘no arrest’,” she added.

On Monday, when the Supreme Court division bench, comprising Chief Justice of India Ranjan Gogoi, Justice Deepak Gupta and Justice Sanjiv Khanna, agreed to hear the CBI plea on Tuesday in the CBI-Kolkata Police stand-off issue over questioning of the Kolkata Police commissioner, the bench had also instructed the probe agency to place before it all evidence by means of an affidavit.

The CBI, on Tuesday, submitted the affidavit before the top court and alleged that several incriminating material/correspondences that was collected during the investigation by the CBI against the senior police officials as well as senior politicians. CBI also claimed that some investigating officers, working under Rajeev Kumar, handed over some “crucial evidence” to the main accused in the chit-fund scam.

Meanwhile, support from opposition party leaders is pouring in for Mamata Banerjee, who has captured the imagination of the country by her unprecedented stand against the Narendra Modi-led BJP government at the Centre.