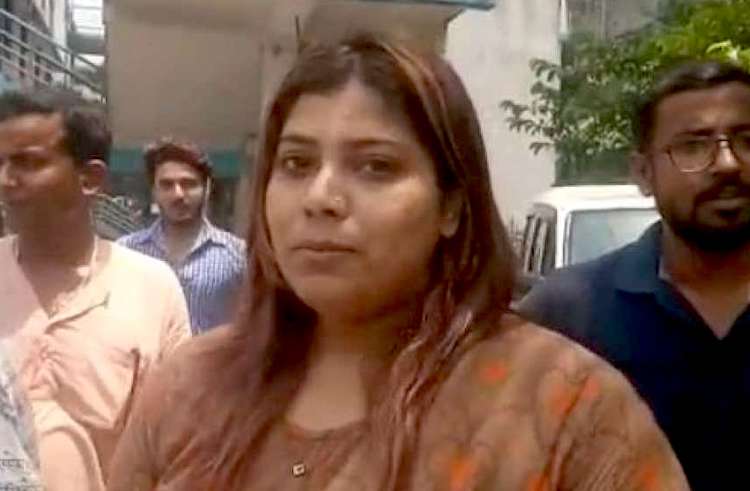 New Delhi: The Supreme Court, on Tuesday, granted bail to Priyanka Sharma, who was arrested for sharing a morphed image of West Bengal chief minister and Trinamool Congress leader Mamata Banerjee. However, the bench also directed Sharma to tender an apology in writing for her act.

A vacation bench comprising Justices Indira Banerjee and Justice Sanjiv Khanna had earlier asked Sharma to tender an unconditional apology to get bail.

Sharma, a BJP youth activist, was arrested on Friday for defamation and other sections of the Indian Penal Code for sharing an edited photo which shows Banerjee’s face superimposed over actor Priyanka Chopra’s recent Met Gala attire.

Police said they arrested Sharma after TMC local leader Vibhas Hazra filed a complaint against her. Sharma was then subsequently charged under Section 500 of the IPC (defamation), and Section 66A (offensive messages) and the non-bailable Section 67A (punishment for publishing or transmitting of material containing sexually explicit act, etc, in electronic form) of the Information Technology Act.

She was produced before a Howrah court, on May 11, which remanded her in judicial custody for 14 days.

Her arrest was widely condemned by the BJP, rights activists and social-media users.