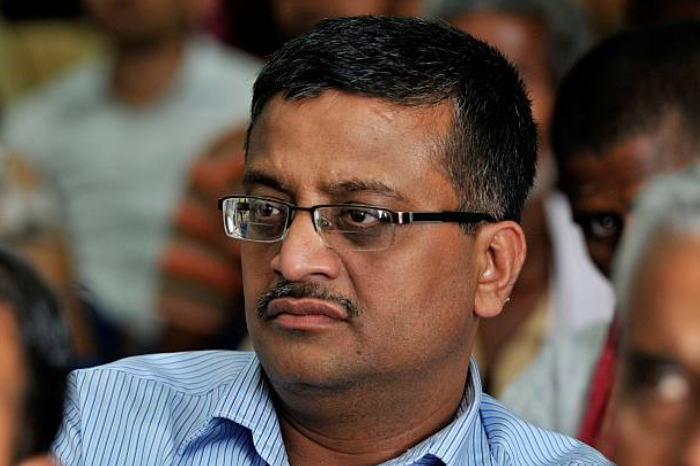 New Delhi: Haryana’s Manohar Lal Khattar government transferred senior IAS officer Ashok Khemka, on Sunday, to science and technology department, hours after the publication of his interaction with Indian Express on Aravallis land consolidation in which he pointed out that “it will fuel the greed of land sharks.”

Haryana’s Bharatiya Janata Party government has not mentioned any reason behind the transfer order issued by chief secretary DS Dhesi on Sunday. Khemka, before his transfer, was principal secretary, Haryana sports and youth affairs department.

The state government had also reversed an over six year old order passed by Khemka in which he had withdrawn consolidation process of 3,184 acres of land in village Kot (Faridabad), after an inquiry showed that most of the land (2,565 acres) comprised uncultivable hilly area of Aravallis.

Khemka, on Saturday, said, “Close to 80 per cent of the land concerned is hills and forests of the Aravallis, which will be destroyed in the name of consolidation. Big private interests will take over common property resources and destroy the already fragile environment of the National Capital Region. Consolidation proceedings in the eco-fragile zone of the Aravalli will not increase agricultural productivity, but fuel the greed of land sharks. An inquiry into land purchases will unravel the truth.”