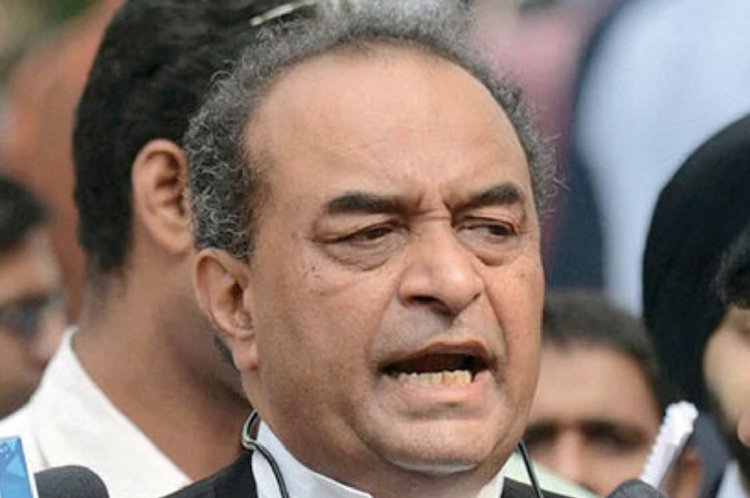 New Delhi: The Maharashtra government, on Sunday, has formally announced the appointment of former attorney general of India Mukul Rohatgi to present the state government’s stand on the maratha reservation in the Bombay high court. The hearing of a PIL (public interest litigation) challenging the maratha quota is scheduled to begin from February 6 in the high court.

The chief minister of Maharashtra, Devendra Fadnavis, had asked Rohatgi to represent the case after senior advocate Harish Salve had refused to represent the case due to his appointments during February and March. Legal expert Paramjit Singh Patwalia and Supreme Court advocate Nishant Katneshwarkar have also been appointed in the case with Rohatgi.