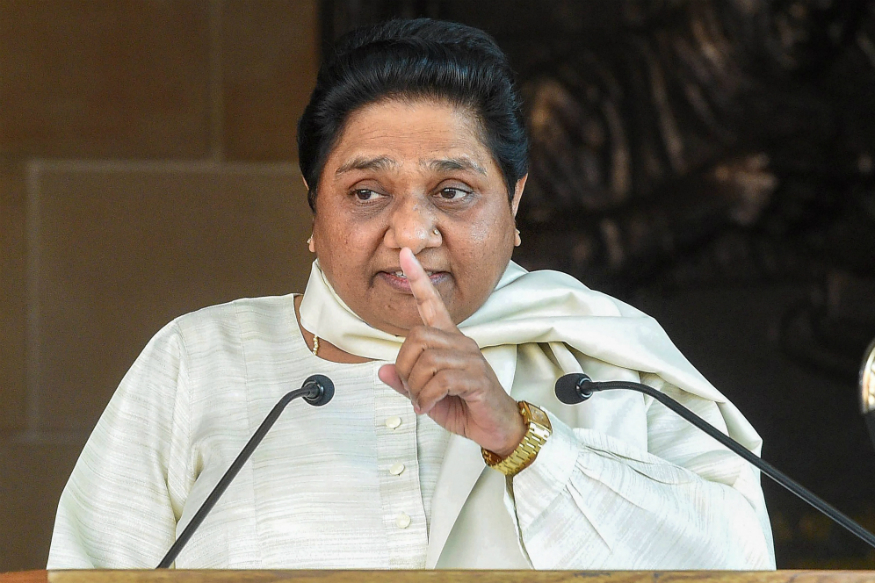 New Delhi: The Central Bureau of Investigation has registered an first information report and six preliminary enquiries, a year after the Yogi Adityanath government recommended a probe into alleged irregularities in the disinvestment of 21 state-owned sugar mills in Uttar Pradesh in 2010-11, when Bahujan Samaj Party supremo was the chief minister.

According to the FIR, the sale had resulted in the loss of Rs 1179 crore to the state exchequer as the mills were sold below the market price, reported by the Comptroller and Auditor General of India (CAG) that formed the basis of the case.

Although no Uttar Pradesh government official or politician has been named in the FIR or PEs registered on Thursday, but the agency is looking into their role, which could spell trouble for former UP CM Mayawati.

Meanwhile, CBI has booked seven people who allegedly submitted forged documents in the purchase of the mills, run by the UP State Sugar Corporation Limited, have been charged in the FIR with forgery, cheating and under section 629 (A) of the Companies Act , which deals with providing false evidence.

Those named in the FIR as accused are Rakesh Sharma and Suman Sharma from Delhi, Dharmendra Gupta from Ghaziabad and Saurabh Mukund, Mohammed Javed, Naseem Ahmed and Mohammed Wazir from Saharanpur in UP.