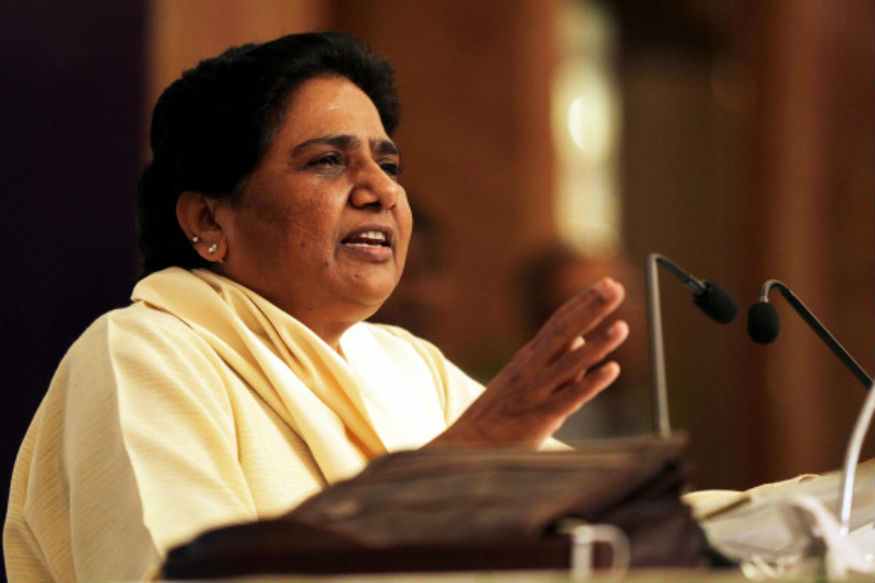 New Delhi: Former chief minister of Uttar Pradesh and the Bahujan Samaj Party chief, Mayawati, has put an end to the speculations of alliance with the Congress in the upcoming Lok Sabha election by announcing that her party will rather contest the election alone than beg for seats. While speaking at the event organized to mark the death anniversary of the BSP founder, Kanshi Ram, she also declared that her party will enter into anti-BJP alliance only on the condition of being given respectable share of seats.

Recently, she slammed the Congress and decided to contest alone in the Madhya Pradesh assembly election.

Mayawati accused both the Congress and the Bhartiya Janata Party for not working for the interest of the poor among the so-called upper castes. She further attacked the Congress saying that the party needs to consider regional political parties as well for forming an anti-BJP grand alliance. “The BSP will never compromise with self-respect of dalits, tribals, backwards, Muslims, other minorities and the upper castes’ poor irrespective of the ‘malice and torture’ of the governments run by these two parties (BJP and Congress),” she said.

When asked about the protest by the so-called upper-caste poor people against the decision of government to reestablish the original provisions of Scheduled Castes and Scheduled Tribes (Prevention of Atrocities) Act, Mayawati assured that misuse of law is never supported by her party. The party will now only focus on the strategies to stop the BJP government from coming in power in her state.

She has even not spared Chandrashekhar Azad, the founder of the Bhim Army. She said  he is unnecessarily trying to establish brother-sister relationship with her for his own political benefits.

Despite Mayawati’s stance of contesting independently in the state elections, the Congress has assured that the fallout with BSP will not affect the creation of a grand alliance to defeat the BJP in the 2019 general election.