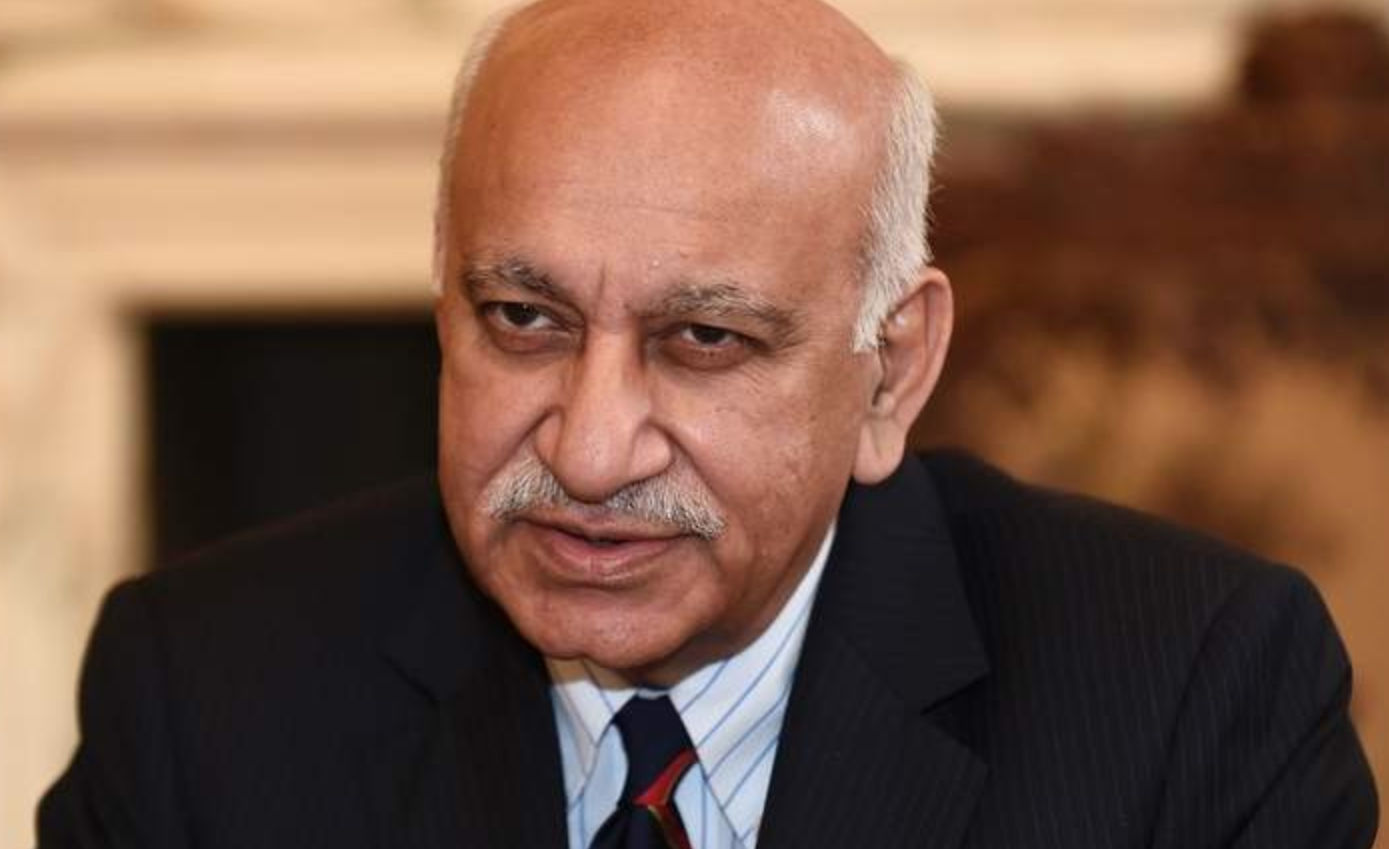 New Delhi: Minister of state for external affairs MJ Akbar, while challenging the allegations of sexual harassment, has filed criminal defamation case against journalist Priya Ramani in a Delhi court. He has slammed Ramani by accusing her of “wilfully, deliberately, intentionally and maliciously” defaming him and has requested to issue notice under Section 499 (defamation) and Section 500 of the Indian Penal Code (IPC).

The editor-turned-politician MJ Akbar’s advocates Karanjawala & Co filed the criminal defamation case against Ramani. According a Karanjawala & Co associate advocate, Sandeep Kapur, the allegations made by Ramani are “scandalous” and the same are damaging goodwill and reputation of M J Akbar and his family in their social circle, community and friends.

While rejecting all the allegations, the minister has issued a statement on Sunday saying that all the allegations are false and fabricated. “Why has this storm risen a few months before a general election? Is there an agenda? You be the judge,” he said.

Priya Ramani, Akbar’s former colleague in the Asian Age newspaper where he was a senior editor, has written an article a year ago about an editor who called her to his hotel room for an interview and misbehaved with her. In a recent tweet, she has revealed that the editor she has mentioned in her article was Akbar. Priya Ramani is the first woman out of the 11 women who have accused M J Akbar of sexual misconduct.

I began this piece with my MJ Akbar story. Never named him because he didn’t “do” anything. Lots of women have worse stories about this predator—maybe they’ll share. #ulti https://t.co/5jVU5WHHo7

Being a teenager in M.J. Akbar’s newsroom. My account of sexual harassment. https://t.co/t2f3Axbhck

After Akbar filed the lawsuit, Ramani tweeted this statement:

The #MeToo movement has taken a momentum in India as many women from the entertainment industry and journalists are naming men who have allegedly sexually assaulted them, mainly at workplaces.