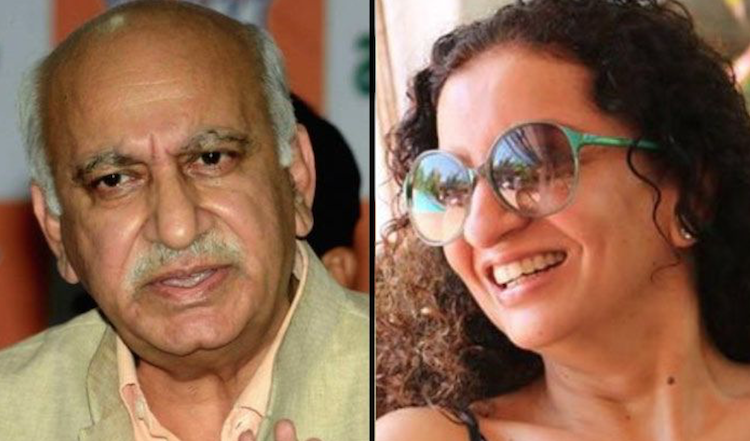 Akbar had termed Ramani’s accusations against him as “fabricated”.

Additional chief metropolitan magistrate Samar Vishal, in the summon, said: “Accordingly, Ms Priya Ramani is summoned for commission of offence of defamation under Section 500 (punishment for defamation) of the Indian Penal Code (IPC).”

In October, Priya Ramani, along with several other women, accused MJ Akbar of sexual harassment and misconduct when she was working with him as a journalist. Akbar, as a result, had to resign from the post of Union minister, on October 17.

While welcoming the court’s order, Ramani has tweeted as the time has come to tell our side of the story.

Ramani, while speaking to Indian Express said: “Akbar and his witnesses have made their statements to the court. Now it’s the turn of my side to tell their stories. We have and need only one defence: the truth. One of the country’s best lawyers, Rebecca John, is fighting my case pro bono. And the support from the Indians, both men and women, has been overwhelming.”

The court has recorded the statements of witnesses in support of the case filed by Akbar. Akbar too had told the court in his statement that an immediate damage has been caused to him due to the scurrilous, concocted and false allegations of sexual misconduct against him.